The top-rated singing competition show "American Idol," created by Simon Fuller, will be inducted into Broadcasting & Cable's Hall of Fame. 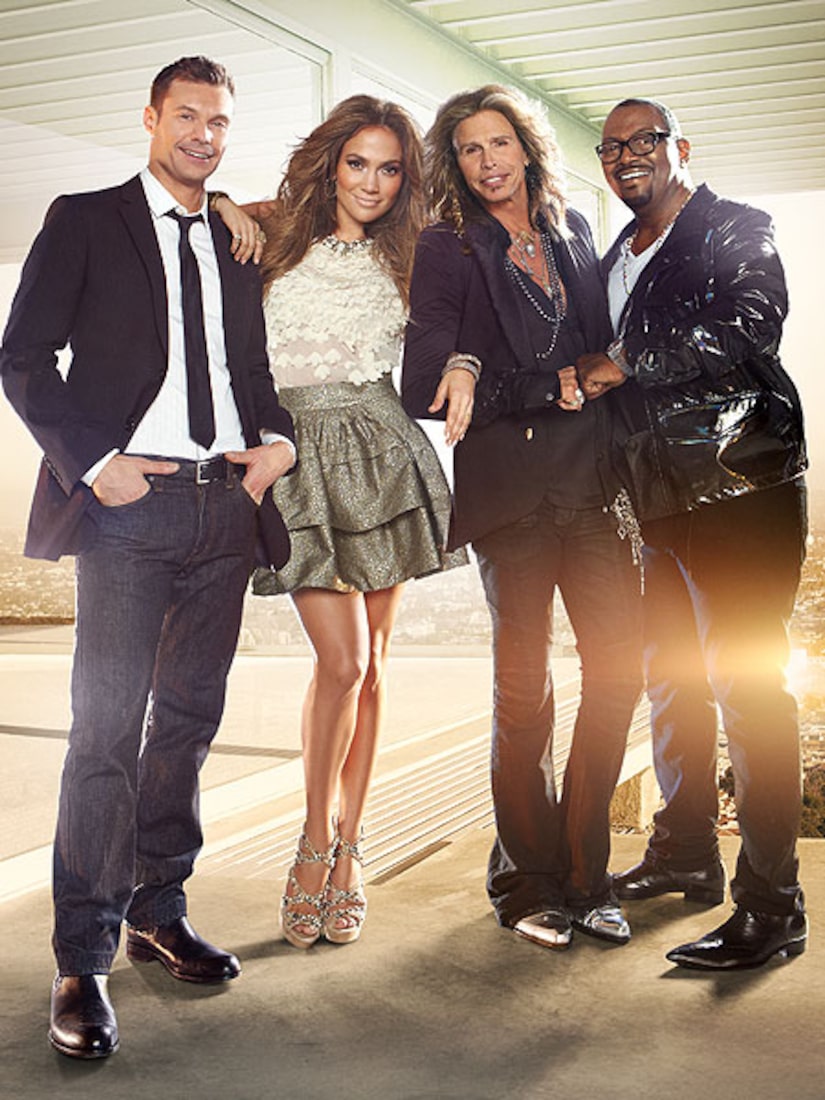 "It's always special when 'American Idol' gets honored, and even more so when it is by a distinguished organization such as the Broadcasting & Cable Hall of Fame," said Fuller. "This show has entertained hundreds of millions of TV viewers and music fans around the world over the last 10 seasons, and I'd like to dedicate this award to everyone who has helped us stay true to our pure ideal of discovering and showcasing the very best new singing talent in America."

The 2011 class takes its place alongside the over 300 luminaries previously recognized by Broadcasting & Cable Magazine. Additional 2011 honorees will soon be announced.