"The Voice's" Christina Aguilera is paid $2.7 million to star in the reality competition show as a coach/mentor, while Jennifer Lopez inked a whopping $12-million deal with "American Idol." 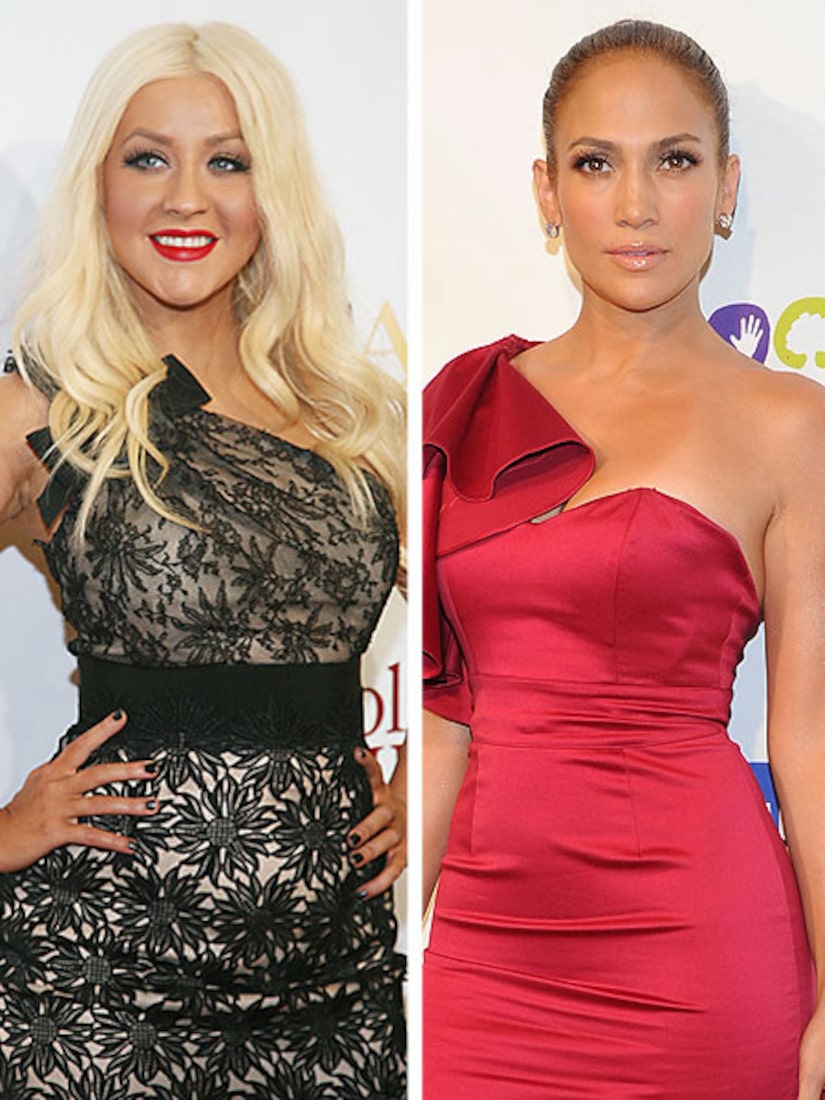 For Aguilera's 12-episode contract, she's pocketing more than $225K an episode, while the other coaches are making a comparatively paltry $75K, according to The Hollywood Reporter.

Superstar Jennifer Lopez recently appeared on BBC radio and expressed her uncertainty about doing another season of "Idol," saying, "This is the question of the hour, you know, I don't know. I haven't been forced to make a decision and I'm glad about that because honestly, I'm very kind of on the fence about it. I had an amazing time, I loved it, but I have a lot of other things happening."

The actress/singer is reportedly asking for $35 million to return to "Idol," reports MSNBC.