"The Bachelorette" host Chris Harrison sat down for an exclusive interview with "Extra's" Adrianna Costa, confirming Ashley Hebert will bring bad boy Bentley Williams back for round two! 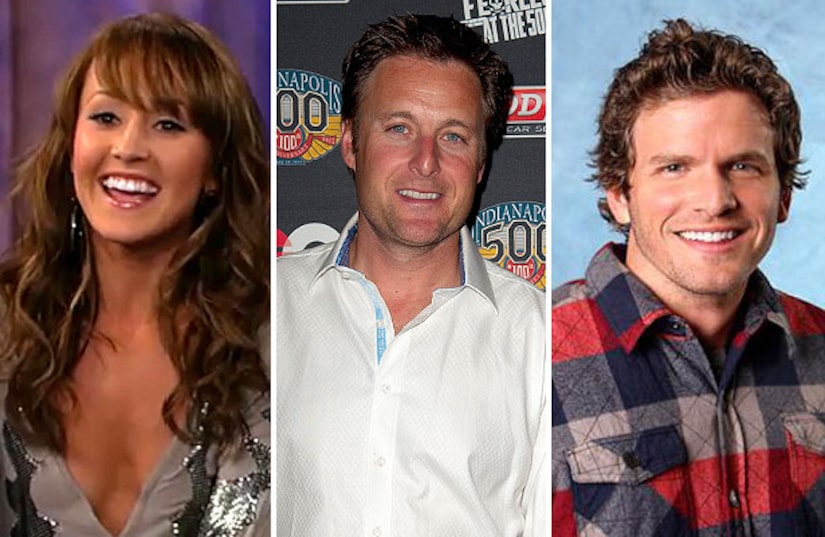 "She wants that closure -- she will definitely get that. Bentley comes back and they will solve this," Harrison reveals.

Costa asked if Hebert had begged producers of the show to have Bentley return, and Chris replied, "I told her [Ashley] point blank she calls the shots. There are no rules."

Before Bentley resurfaces next week, Ashley will hit the picturesque beaches of Thailand for lots of one-on-one time and of course, steamy makeout sessions with the boys.

Broken hearts, bikinis, man-fights and the countdown to Bentley's shocking return will air tonight on ABC.