The latest rumor in the "Bachelorette" drama is that villain Bentley Williams, who stomped on Ashley Hebert's heart in the last episode, is being considered as the next "Bachelor"! Not so fast...

Sources tell "Extra" it's not true. Even "Bachelor" producer Cassie Lambert tweeted, "I can't imagine that ever happening. Bachelors are supposed to be desirable!" 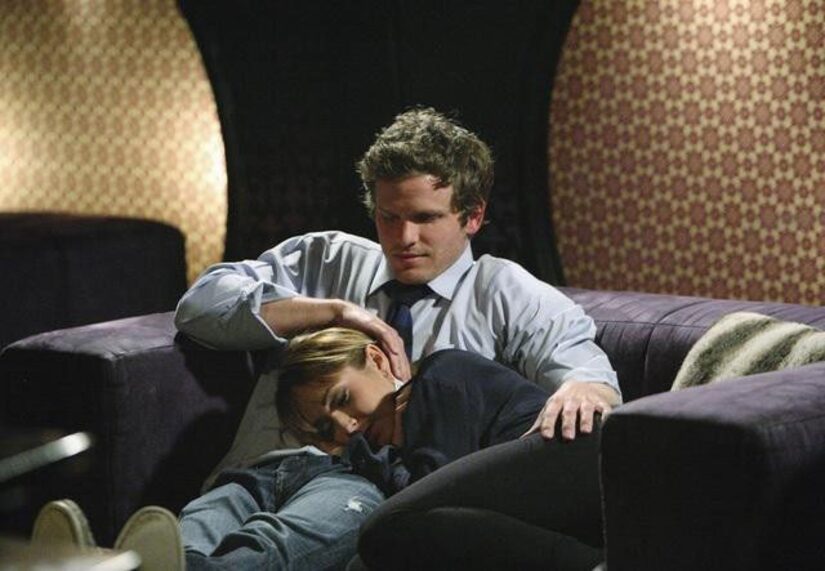 "Extra's" Adrianna Costa talked with former "Bachelorette" bad boy Wes Hayden via Skype at his home in Nashville, who weighed-in on the casting. "I don't think he'd make a good 'Bachelor' at all."

And what advice would Wes give Ashley about Bentley? "He's not into her. She's got to move on."