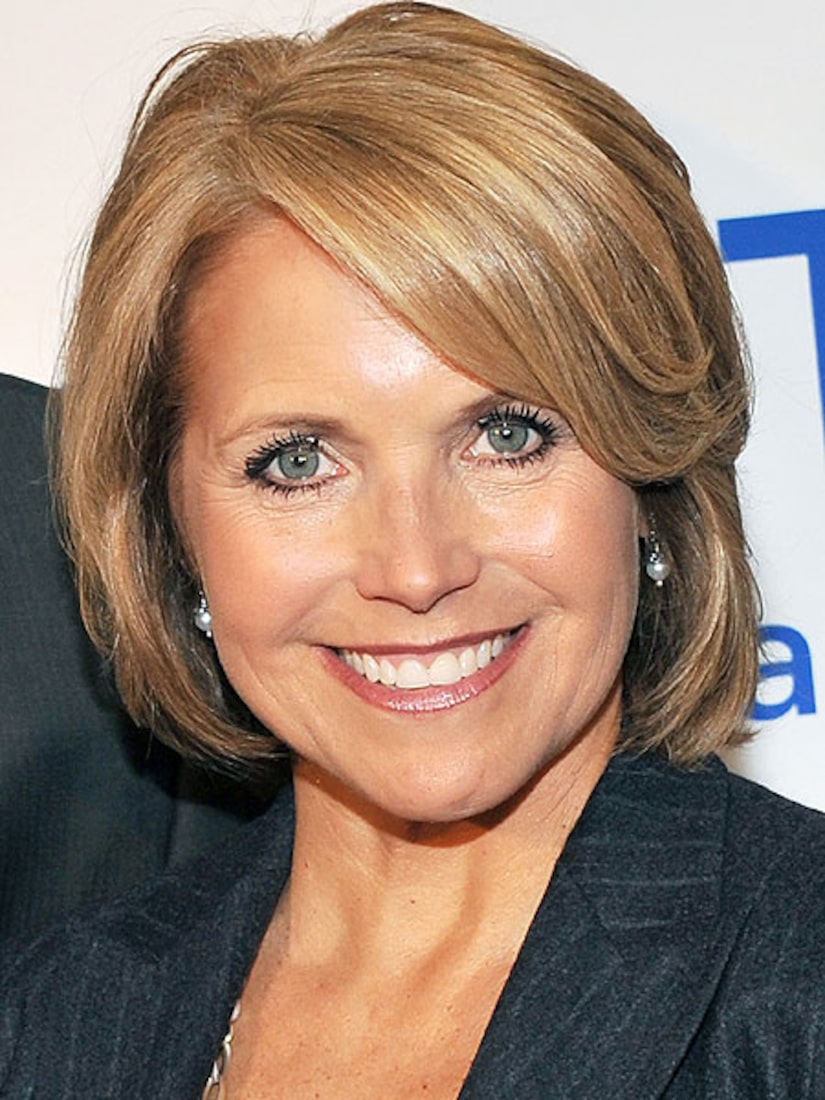 The multi-year deal will also give Couric a role at ABC News, reports the Wall Street Journal, in which she will contribute to ABC News, anchoring specials, conducting interviews and participating in special-events coverage.

This announcement comes on the heels of the cancellation of two long-running ABC soap operas, "All My Children" and "One Live to Life."

"We saw a need to evolve daytime," Anne Sweeney, president of the Disney/ABC Television Group told WSJ. "It's a space that needs to be more competitive, and we're certainly putting resources against that."

The Couric show may also put the ABC show "General Hospital" in jeopardy by usurping the beloved soap's coveted 3:00 PM time slot. "We are not announcing the end of 'General Hospital' today," said Sweeney. "It's up to each show to maintain a very high level of storytelling and audience engagement."