Singer Cheryl Cole is definitely exiting "The X Factor" as a judge, "Extra" has confirmed. 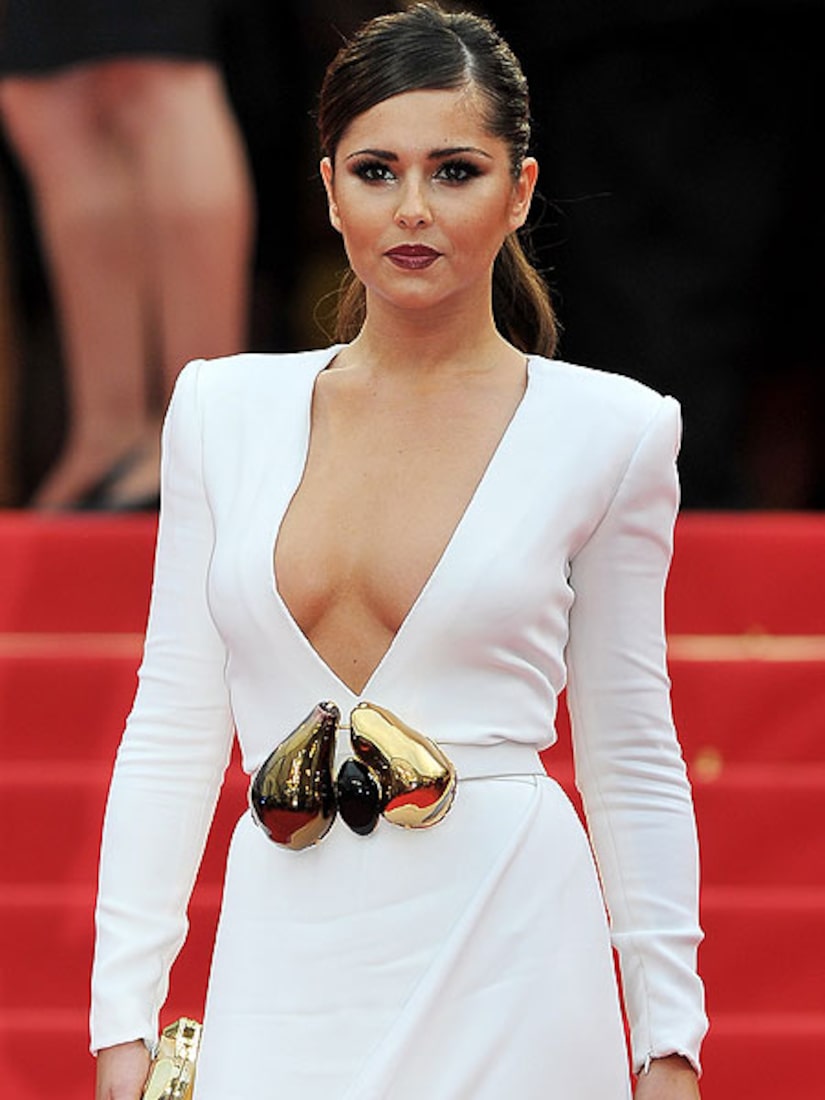 There were rumors circulating Wednesday the singer was leaving the show because her British accent was too thick, but sources tell "Extra" Cole was simply homesick and wanted to return to the UK.

Pussycat Doll singer Nicole Scherzinger, who was set to co-host "The X Factor" with British personality Steve Jones, will step up to the judges' panel, joining Cowell, Paula Abdul and L.A. Reid.

"Extra" caught up with Pussycat Doll singer/dancer Robin Antin at the "American Idol" finale and asked her about why her friend Scherzinger wasn't a judge from the beginning. "I thinking because Cheryl was involved also from the beginning," said Antin. "I know that there was a lot of going back and forth, and I know that Simon really wanted Nicole to be on the show, no matter what, so finding her the position of host made sense. I don't know the exact details of how everything went down, but it sounds like a good thing. Nicole should be judging. She knows what she's doing."

No word yet on who will fill Scherzinger's spot.