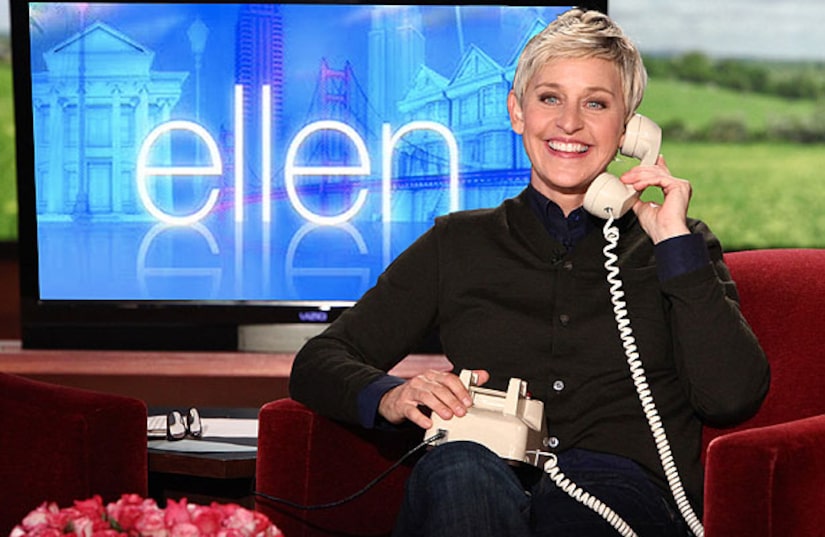 "The Young and the Restless" received 20 nominations, while recently-canceled soaps "All My Children" and "One Life to Live" received 13 and 12 nominations, respectively, but none for Susan Lucci.

Here is a list of nominees in the major categories:

Outstanding Lead Actress in a Drama Series
Susan Flannery, as Stephanie Forrester, "The Bold and the Beautiful," (CBS)
Michelle Stafford, as Phyllis Summers, "The Young and the Restless," (CBS)
Colleen Zenk, as Barbara Ryan, "As the World Turns," (CBS)
Alicia Minshew, as Kendall Slater, "All My Children," (ABC)
Debbi Morgan, as Angie Hubbard, "All My Children," (ABC)
Laura Wright, as Carly Corinthos Jacks, "General Hospital," (ABC)

Outstanding Performer in an Animated Program
Bill Farmer, as Goofy, "Disney Mickey Mouse Clubhouse," (Disney)
Danny Jacobs, as King Julien, "Penguines of Madagascar," Nickelodeon)
Tom McGrath, as Skipper, "Penguines of Madagascar," (Nickelodeon)
Martin Short, as the Cat in the Hat, "The Cat in the Hat Knows a Lot About That!," (PBS)
Steven Tyler, as The Mad Hatter, "The Wonder Pets!," (Nickelodeon)

The awards show, hosted by Wayne Brady, will be broadcast live from Las Vegas on June 19, 2011. Game show hosts Alex Trebek and Pat Sajak will both receive lifetime achievement awards.