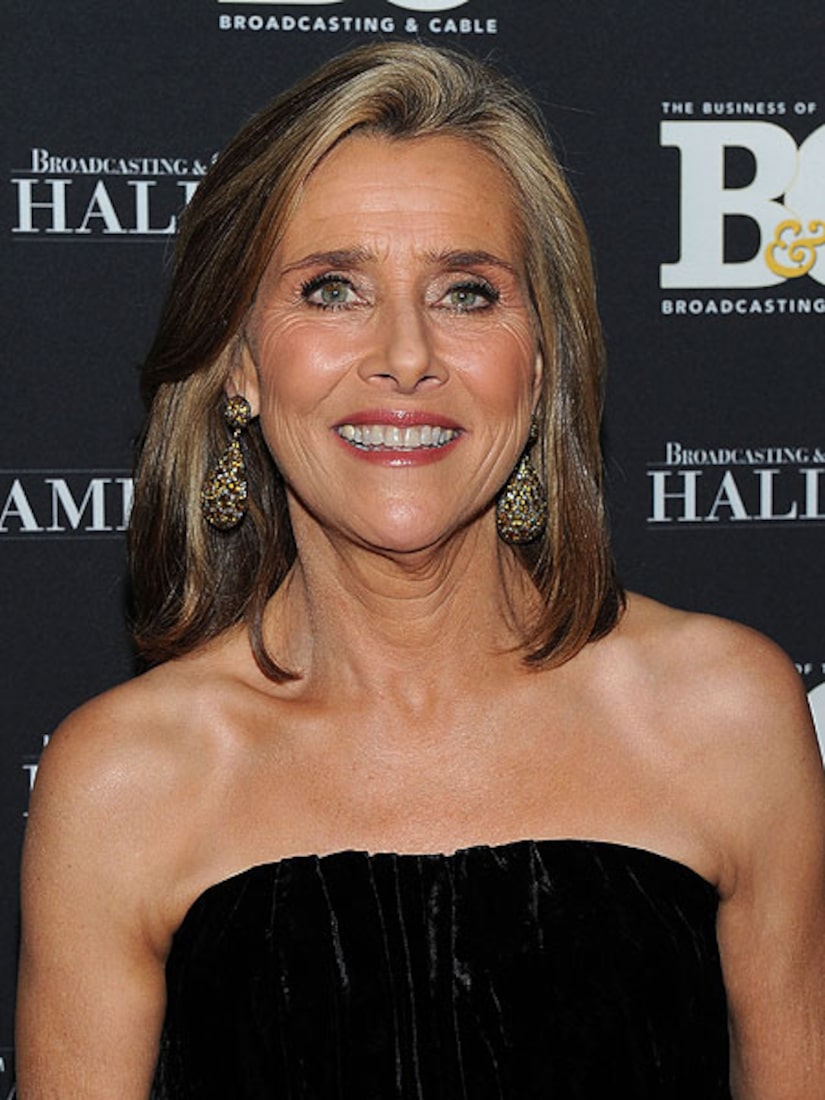 NBC News president Steve Capus released a statement: "Meredith is a remarkable woman and broadcaster who in five short years has left an indelible imprint on morning television. While we will miss waking up with her each morning, we are working together on developing her next chapter at NBC News. As Meredith turns the page, we are so very fortunate to welcome Ann as co-anchor. I've known her since our early days together on 'NBC News at Sunrise' and it's been a joy to watch her break news, break boundaries and evolve into one of America's top journalists."

Capus went on to say, "However, we aren't permanently saying goodbye to Meredith as she plans to continue in a new role at NBC News, and we hope to have an announcement soon."