Morning news host Meredith Vieira is expected to exit NBC's "Today" in June, according to the Hollywood Reporter, with "Today" correspondent Ann Curry poised to replace her. 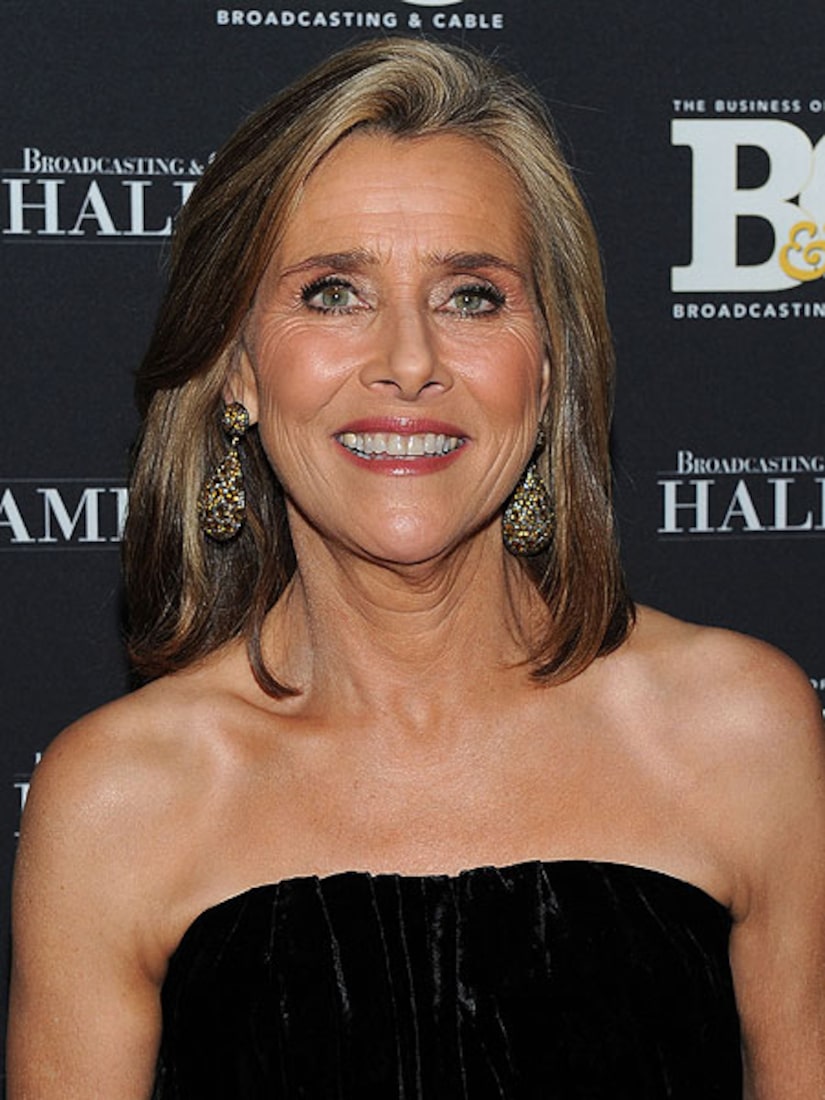 Sources told the Reporter that Vieira came to a decision this week to leave the top-rated morning news show, following weeks of speculation. An official announcement could come as early as next week.