Tonight's "American Idol" narrowed down the finalists to just 7. The bottom three were predictable -- Stephano Langone, Haley Reinhart and Paul McDonald -- and America voted off McDonald. Steven Tyler once referred to him as a "cool dude in a loose mood," and his raspy voice often put a modern twist on a good rock song. 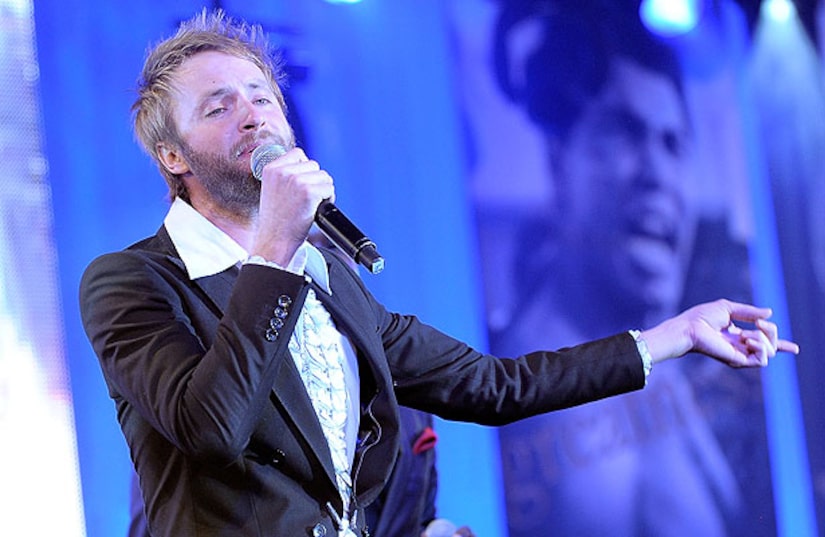 Paul didn't seem terribly upset at the elimination and said his time on the show had been "a good ride." A short video recapped his journey to the final 8 and Jennifer Lopez asked him to sing "Maggie May" to close out the show.

"Idol" Singers on the Most Beautiful Woman in the World

Before the elimination was revealed, Ryan Seacrest announced the finalists would sing in groups again, starting with Scotty McCreery and Lauren Alaina teaming up to sing Lady Antebellum's "American Honey." Following their performance were Casey Abrams and Haley Reinhard with their rendition of "Moanin,'" in which they received a standing ovation.

Catch next week's episode of "American Idol" on FOX.