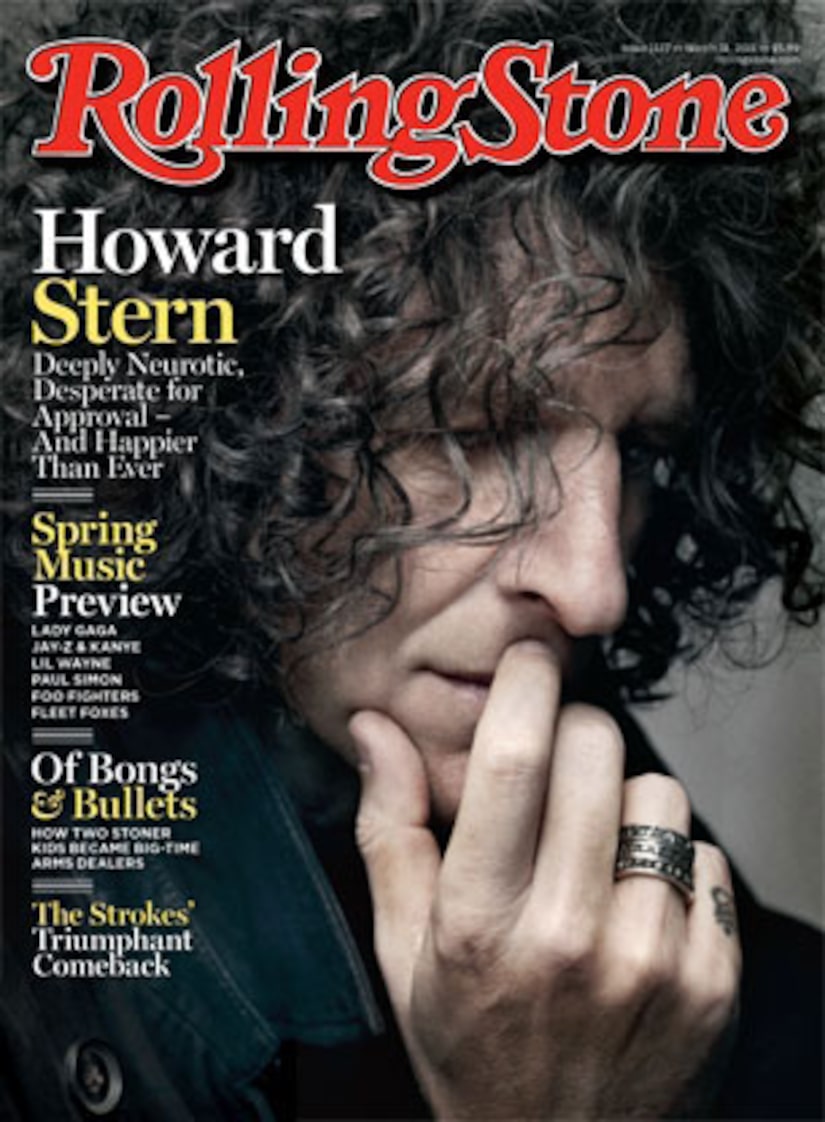 "I sort of admire Charlie Sheen's ability to say f**k you to the world," Stern admitted. "It's a fascinating car wreck because, you know, how many people are in Hollywood dying for a hit television show? I don't know whether to give him a medal or to throw him in a loony bin."

As for Lange's troubles, Stern was concerned. "He said to me recently that he would be willing to come on the air and explain what happened and stuff. I don't even feel strong enough within myself or that I'd be doing the right thing by him, because I don't want to do the wrong thing for Artie. I just want Artie to stay alive."

The article is in the new issue of Rolling Stone on newsstands Friday.