After Charlie Sheen was formally let go from "Two and a Half Men" on Monday, the decision on whether to continue the show still remains, according to CBS. 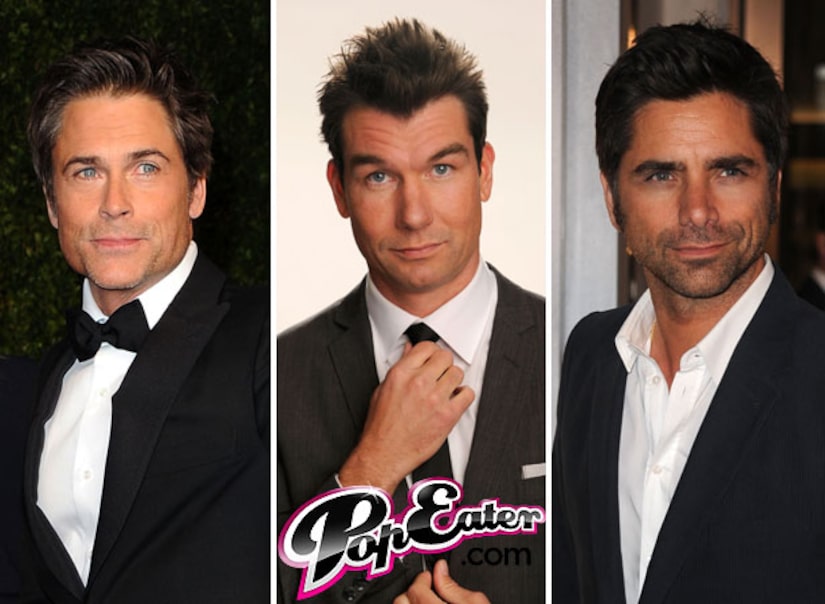 If the sitcom moves forward with another season, the search to find Sheen's replacement would be the talk of the town. A few frontrunners rumored to take over include John Stamos, Jerry O'Connell and Rob Lowe. Who should replace Sheen? Vote now!