Singer Christina Aguilera is lending her skills to the new NBC musical competition show, "The Voice," for which she will serve as a coach. 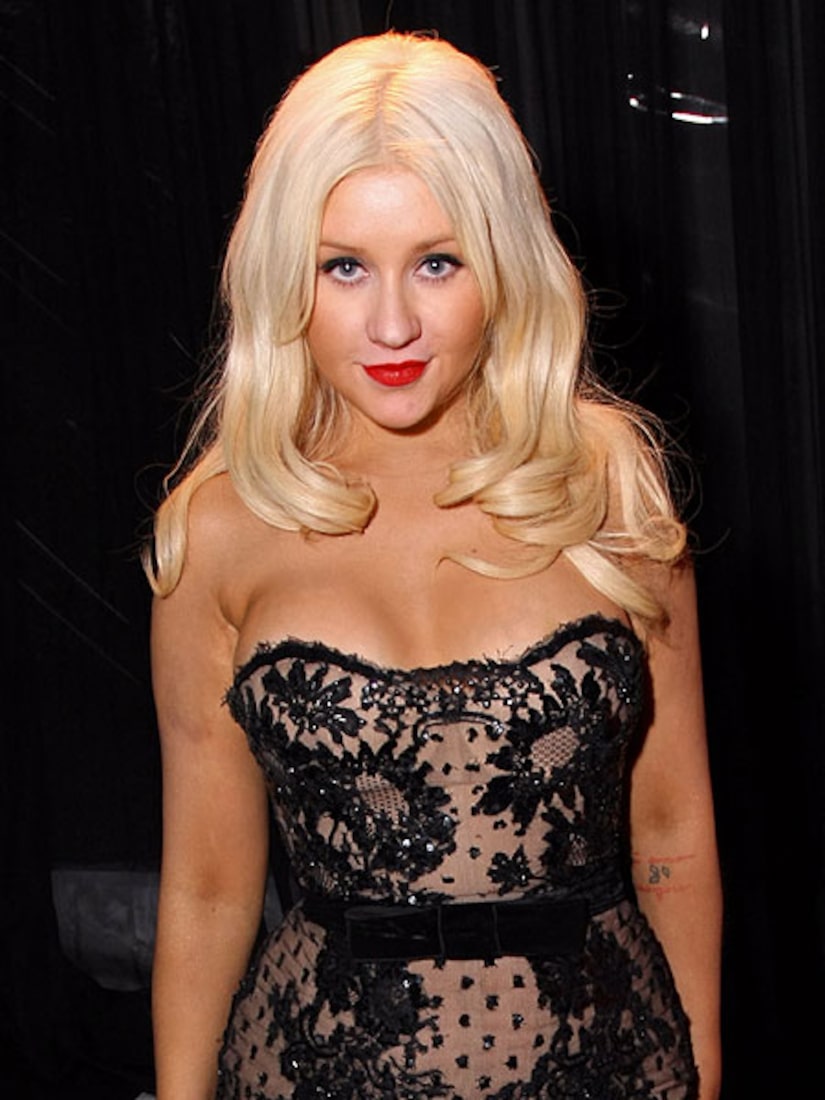 "I am so excited to be part of such a wonderful project that celebrates music and the talent behind it," said Aguilera in a statement, adding, "To be given the opportunity to help shape new artists' careers and mentor them to see their dreams come to fruition is a task I welcome with open arms."

"The Voice" premieres April 26 on NBC.