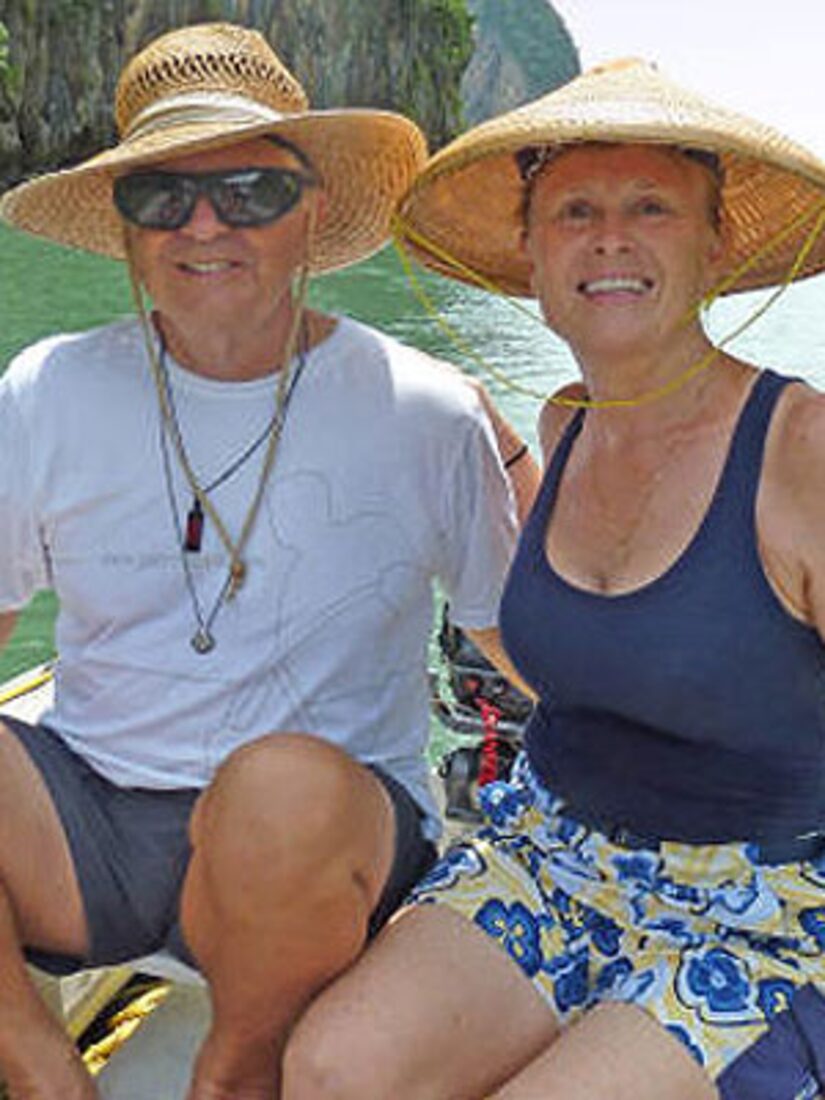 Jean and Scott Adam, the American missionaries killed today, apparently during a rescue attempt, had once worked in Hollywood, according to The Wrap.

Before devoting his life to missionary work, Scott was a unit production manager and second unit director on '80s classics "The Goonies," "The Dukes of Hazzard," "The Love Boat" and several made-for-TV movies.

The devout Christians have lived on their boat since 2004, dispensing Bibles, and were traveling off the coast of Oman Friday afternoon when they were attacked by pirates. The two, along with friends Phyllis Mackay and Bob Riggle, were murdered Tuesday when navy SEALS reportedly attempted to board the yacht to rescue them and a gun battle ensued with the pirates.