"The Bachelor's" Brad Womack stopped by The Grove to talk with "Extra's" Terri Seymour about the final four hometown tours for hopefuls Ashley H., Chantal, Emily and Shawntel. The remaining women took Brad to their hometowns in California, West Virginia, Washington and Maine. 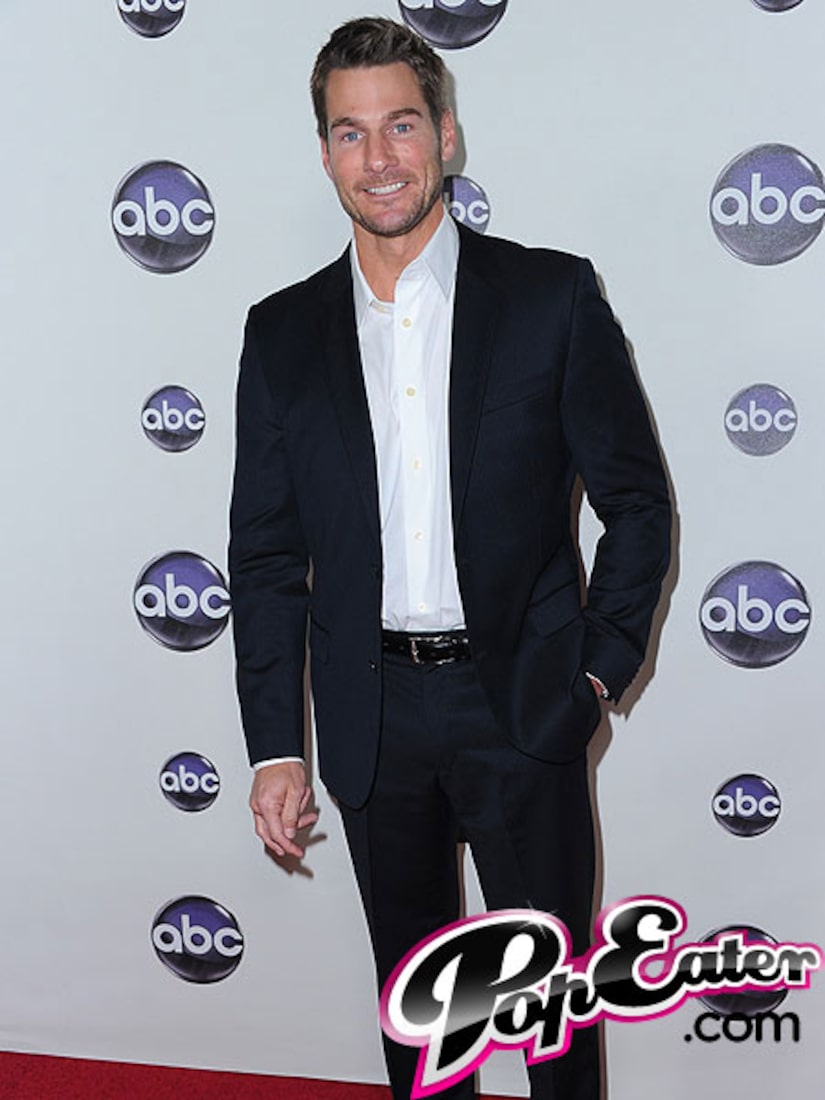 As for frontrunner Emily, Brad revealed he is not put-off by the fact that she has a child. "If a woman has a child I will step up to the plate and be an incredible father if that happens. So it's an added plus."

As the show gets closer to its final episode, Brad revealed, "I think it's one of the best endings the show has ever had."

PopEater and "Extra" ask: Who should Brad choose?