Simon Cowell's UK based "X Factor" is making its way stateside this fall on FOX. The winner is guaranteed a $5-million record deal, which makes it the largest prize in television history! 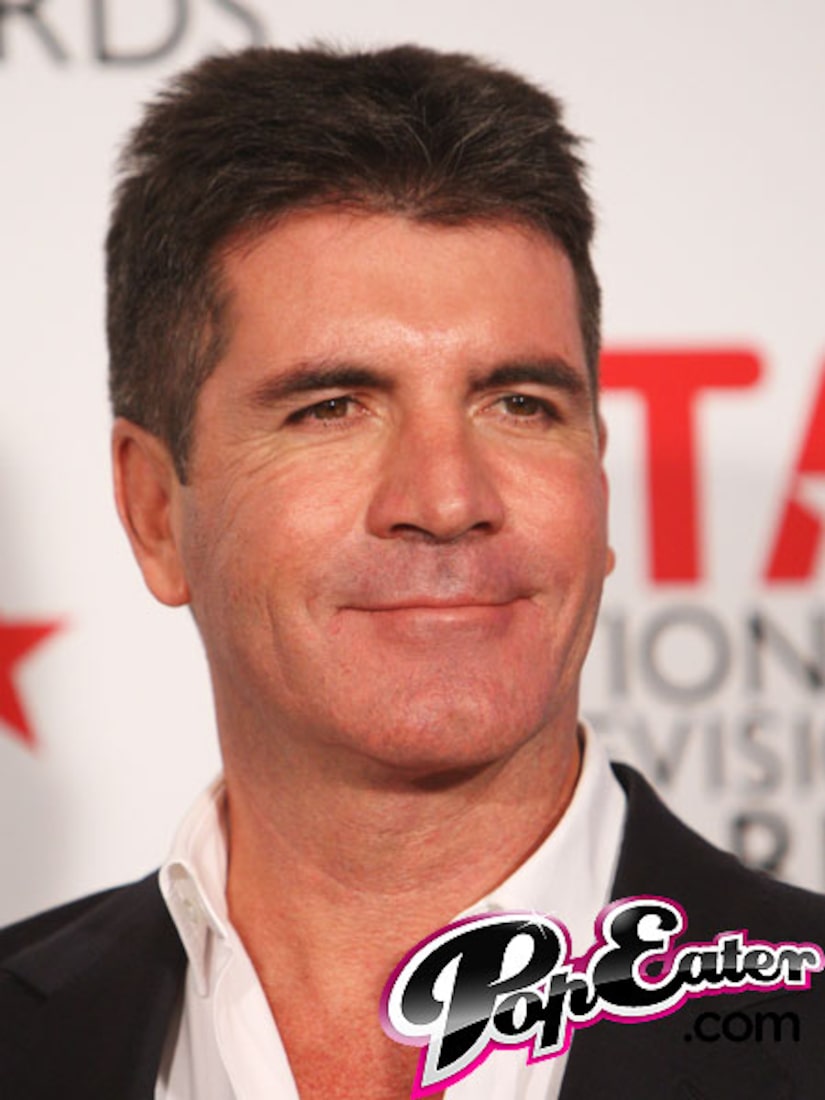 The show will also feature contestants age 12 and up. In a statement issued by FOX, Simon said, "I like the idea that a 12-year-old on this show can compete with an older singer and a singing group."