Essence.com and starlet Amber Riley have launched a Facebook campaign to get a "Glee" episode devoted to the legendary Chaka Khan. 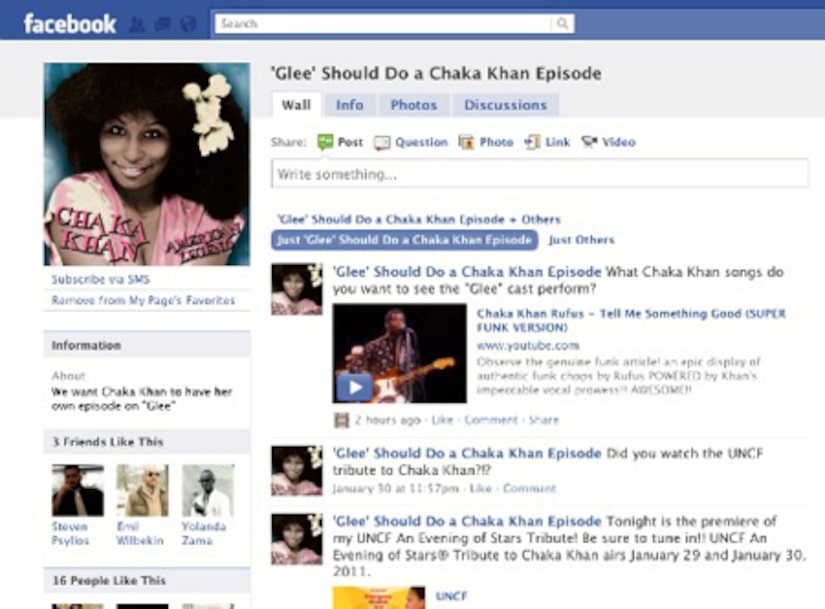 In the March issue of ESSENCE, Riley talks about the vocal powerhouse being one of her "favorite artists because her voice is amazing... but she is just creative, different, and had a different sound than anyone in her era."

To vote, go here and simply hit the "Like" button.

Will Riley be belting out "I'm Every Woman" on FOX's hit show? Stay tuned.

Check out photos of Riley channeling her inner Queen of Funk!