The zany comedian best known for his work with Mel Brooks, Jerry Lewis and Dean Martin, along with his many stand-up appearances on television in the 1960s and '70s, has passed away in Las Vegas at the age of 83. 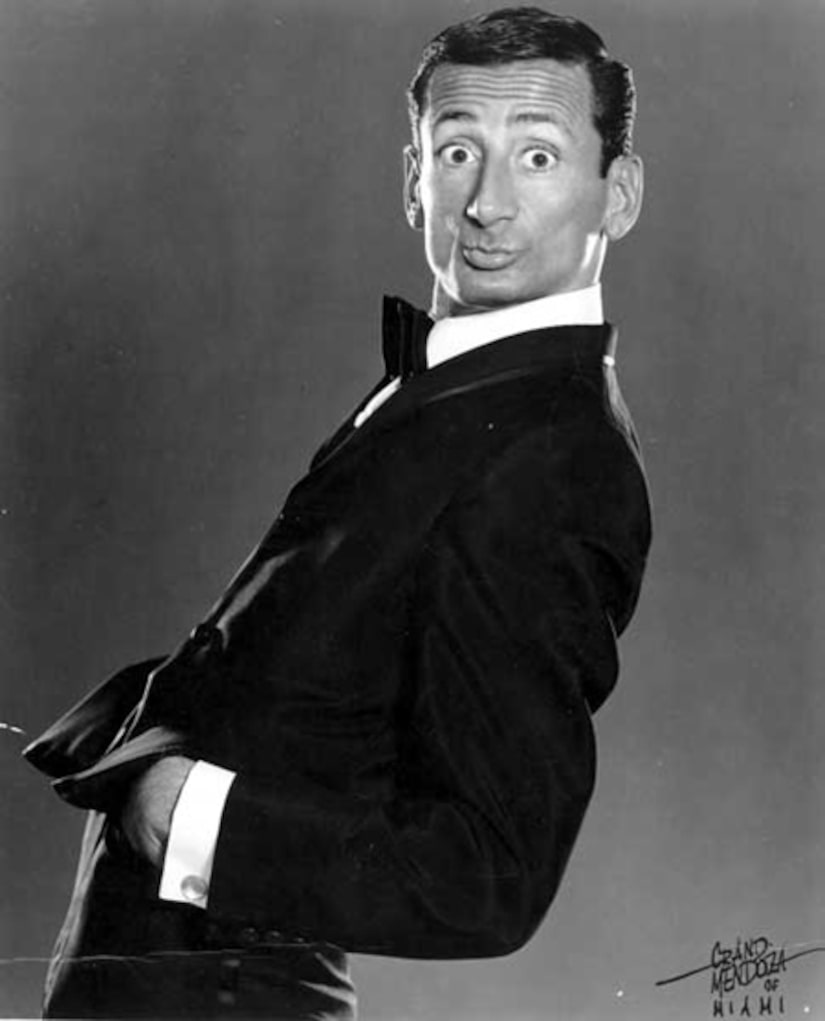 Mr. Callas was a regular on "The Andy Williams Show" and "The ABC Comedy Hour." Before being permanently banned from "The Tonight Show" for making a comedic blunder (shoving Johnny Carson on-air), Callas had appeared on the show 50 times. He also toured with Frank Sinatra and was famous for using self-produced sound effects, such as stuttering, phone ringing and whistling, along with many facial expressions.

In the live-action film "Pete's Dragon," Mr. Callas provided the voice of the main character, Elliot the dragon.

Mr. Callas' son, Larry Callas, said the death of his mother, Evelyn Callas in July at age 80, broke his father's heart, according to the Associated Press.

Funeral arrangements are being made at Palm Mortuary in Las Vegas.