Director Clint Eastwood is going to apply his golden touch to a fourth remake of "A Star is Born," with the lovely Beyoncé as his star, Warner Bros. confirmed to E! News today. 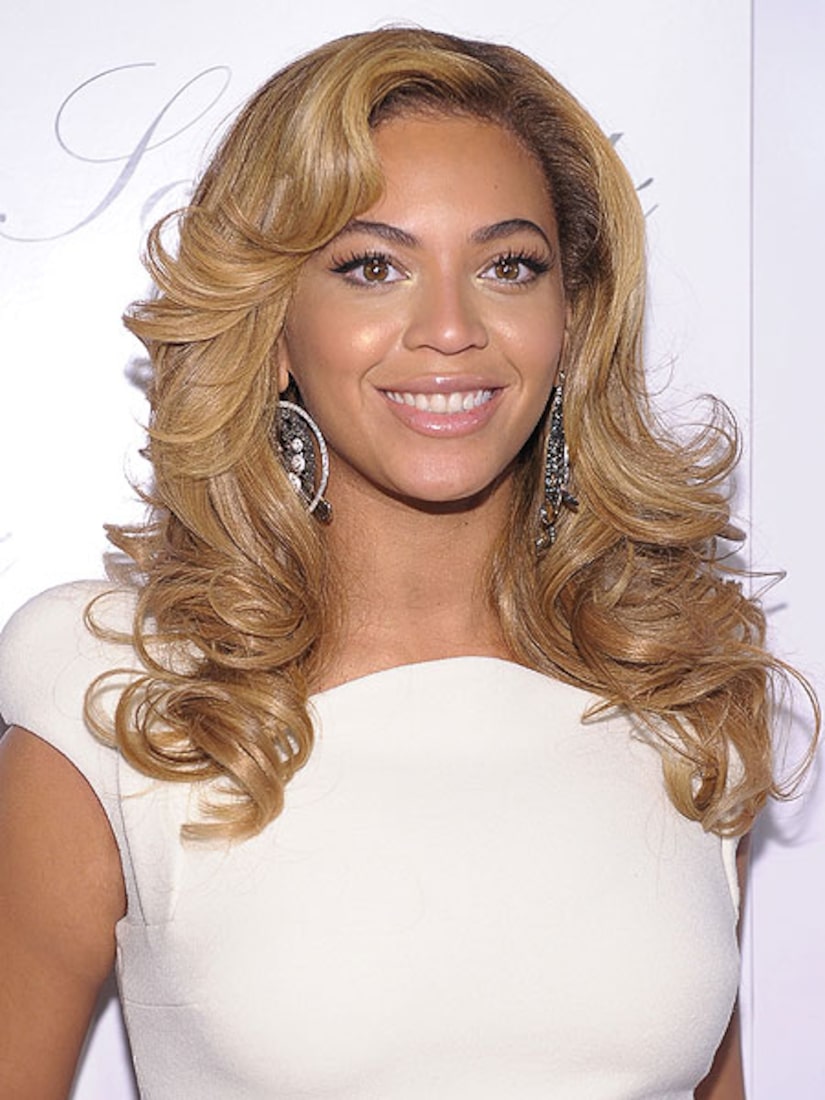 No start date was given for the redo of the timeless story of an aspiring female artist who is mentored by and eventually falls in love with an established, albeit alcoholic, star -- only to see her career rise while his goes into a downward spiral.

Beyonce Photos Through the Years!

The first "A Star is Born" debuted in 1937 in Technicolor, with Janet Gaynor and Fredric March, It was remade in 1954 with Judy Garland and James Mason, and again in 1976 with Barbra Streisand and Kris Kristofferson.

Eastwood is currently in pre-production on the J. Edgar Hoover biopic "Hoover," with Leonardo DiCaprio starring as the controversial FBI director.