Now that Regis Philbin has announced his retirement from "Live with Regis and Kelly," there's already buzz on who might replace him on the morning talk show. 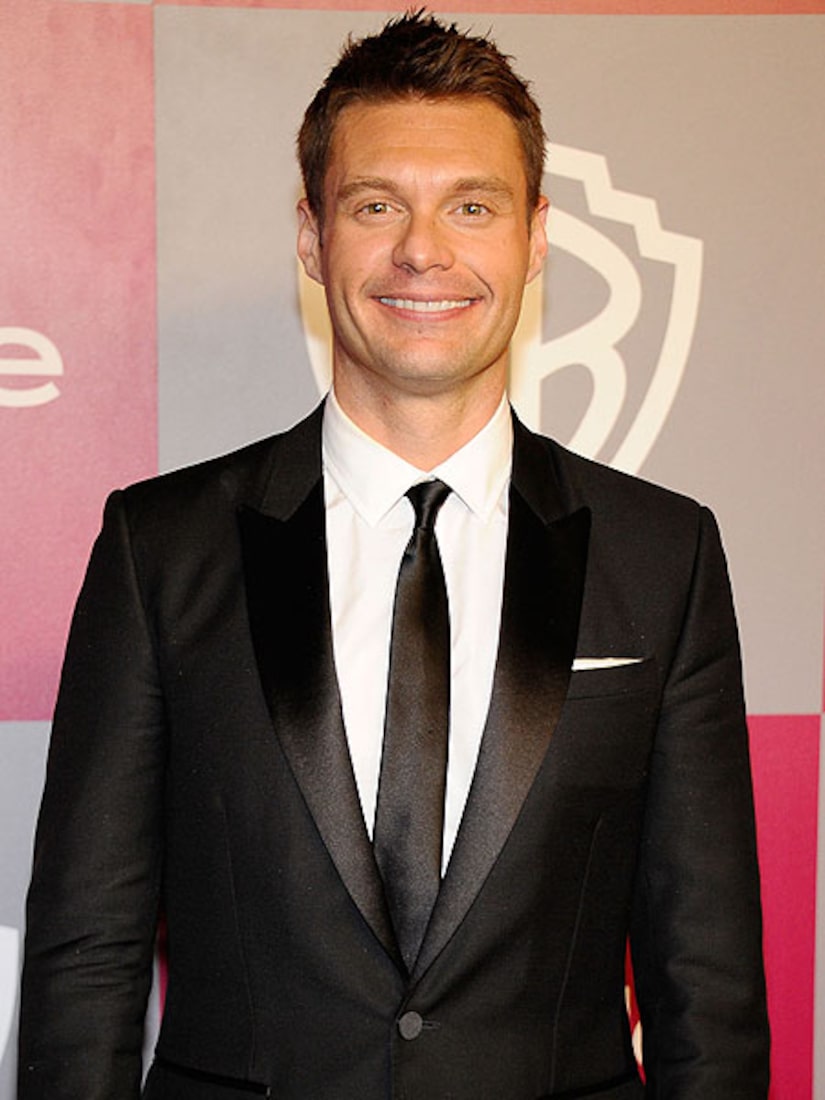 Sources tell "Extra" ABC is interested in making a blockbuster deal to get Ryan Seacrest, since the "American Idol" host's TV contracts will be up for the first time in years.

The alphabet network already secured Seacrest for "Dick Clark's Rockin' New Year's Eve," so they may have dibs on putting together a deal that could include Regis' spot, as well as other primetime opportunities.

"Regis is one of the guys I looked up to all my career," Seacrest once told "Extra," adding, "I think he's fantastic."

Other names under consideration include Neil Patrick Harris and "Survivor" host Jeff Probst.