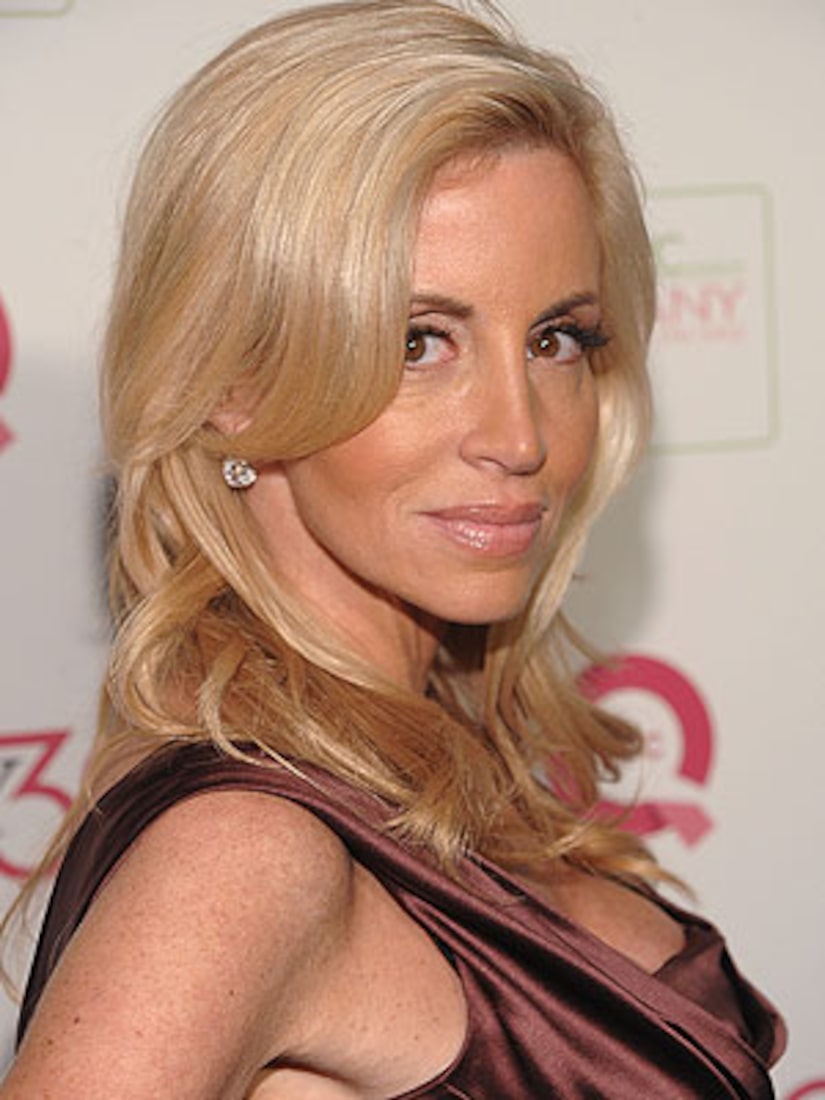 Season two of "The Real Housewives of Beverly Hills" may be losing one of its more colorful players, Camille Grammer. Say it isn't so!

A source close to the production told The Hollywood Reporter that Grammer is unhappy with the way she is portrayed on the show and wants out -- and has even hired a lawyer to negotiate an exit deal.

The socialite's costly divorce from actor Kelsey Grammer, for which she is reportedly demanding $50 million, has been scrutinized on the show's freshman season, along with her unusual parenting skills, her friendships with married tennis partner Nick Stabile and real-life medium Allison Dubois, and her now infamous feud with co-star Kyle Richards.

Camille's rep, Howard Bragman, told "Extra" that the reality star "hasn't made a decision and won't until after the reunion show."

Will Camille leave "Real Housewives"? Will she get the $50 million? Tune in to Bravo, Thursdays at 10 PM!