Called "The Most Hated Man in America" after he notoriously jilted both DeAnna Pappas and Jenni Croft during his 2007 stint as "The Bachelor," Brad Womack is now returning to the hit ABC show to give reality TV love another try. 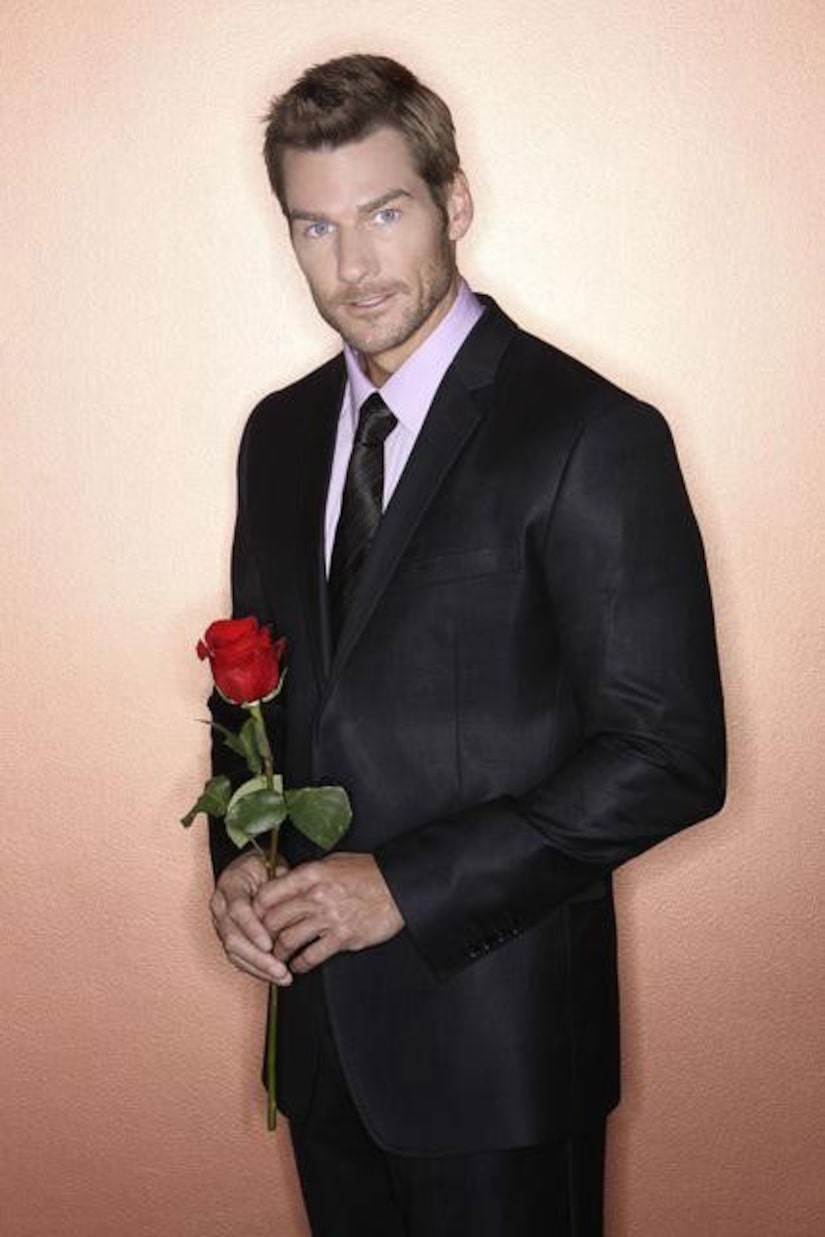 In an interview with "Extra's" Terri Seymour, Womack admitted that he underwent therapy after appearing on "The Bachelor" three years ago. "At one time I was kind of embarrassed to admit that, but yes, it took pretty intense therapy."

Back for round two, Brad said counseling taught him to relax and prepared him to give "The Bachelor" another shot. "I'm anything but a tough guy. I want to put all those guards down and relax a little bit... Call me a fool, I really believe this can work," he said about appearing on the show again.

Catch the season premiere of "The Bachelor" on Monday, January 3 at 8:00 PM on ABC.