After being spotted arm-in-arm with Justin Bieber at an International House of Pancakes in Philadelphia on Thursday, Selena Gomez is setting the record straight about her so-called "date" with The Biebs. Things just don't stack up, she says.

"It was pancakes!" the Disney star told "Extra" at Sunday's Hollywood Style Awards. Selena assured us that the two were just having a friendly breakfast and are not dating. Eggsactly.

Check out photos from the Hollywood Style Awards! 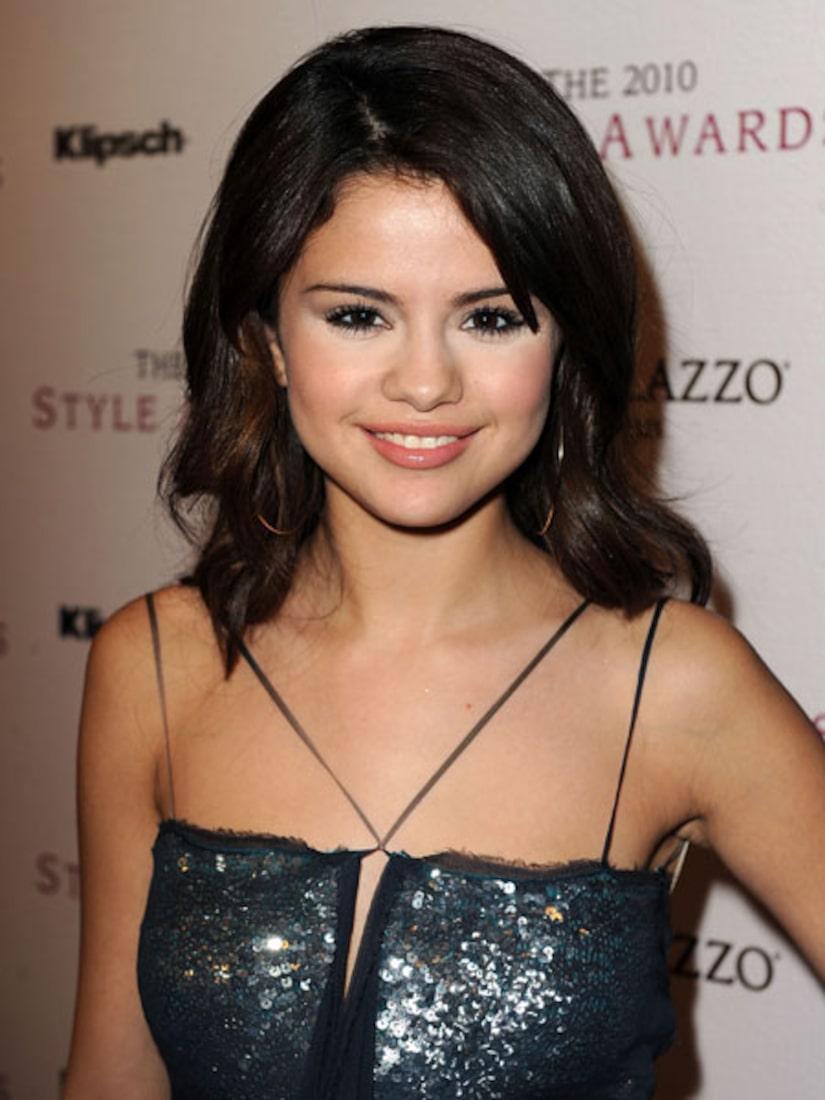