Actors James Franco and Anne Hathaway will be handling the hosting duties for the 83rd Annual Academy Awards. 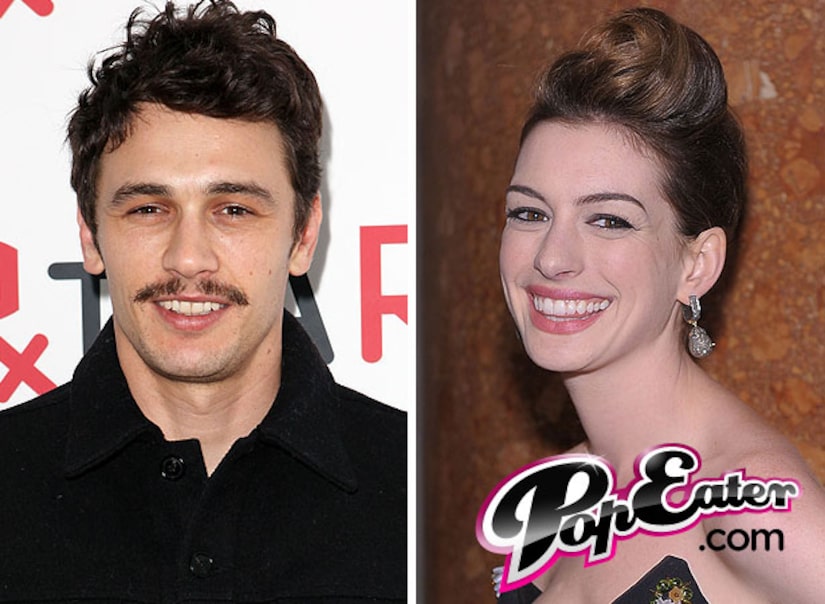 This makes the second year in a row that the Oscars telecast is being hosted by two celebrities, rather than the traditional single comedic host. Last year, comic actors Steve Martin and Alec Baldwin paired for the show.

Franco and Hathaway may also be nominees as well. Franco is considered a solid Best Actor nominee for the survival drama "127 Hours," while Hathaway has a chance for a Best Actress nod for the romance "Love & Other Drugs."

The Academy Awards will be presented Sunday, Feb. 27 on ABC.

"Extra" and PopEater.com want to know -- Do you think they're the right choice?