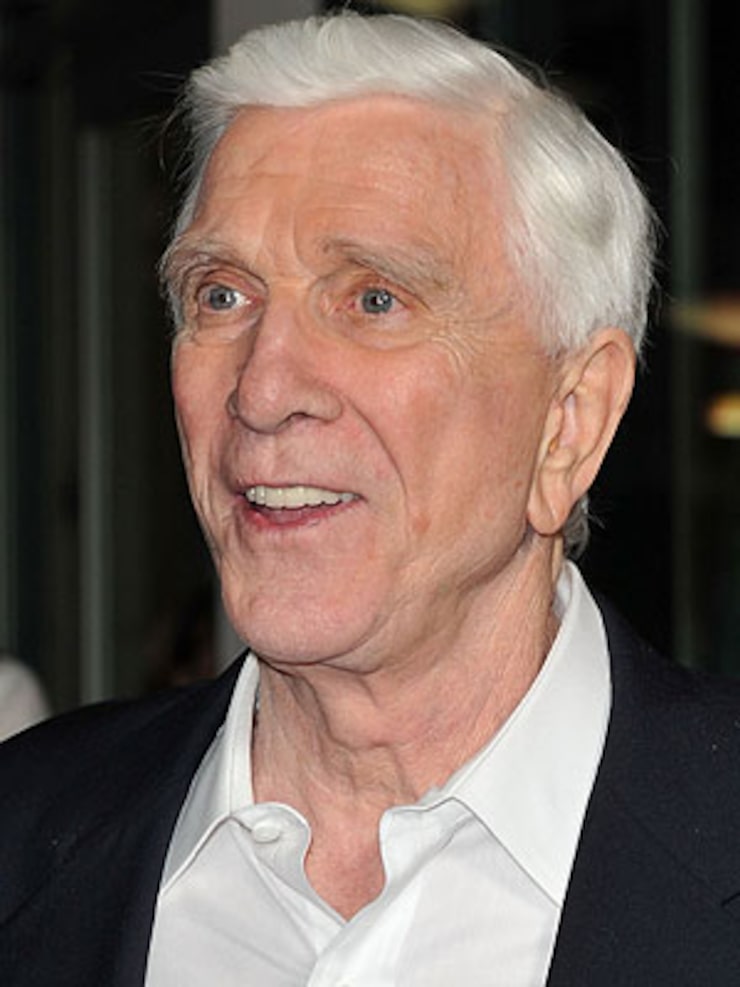 Film and TV actor Leslie Nielsen, best known for his comedic turns in "Airplane!" and "The Naked Gun" series, has died. He was 84.

Nielsen died Sunday near his home in Fort Lauderdale, Fla., due to complications of pneumonia, his agent confirmed to People.com. The actor had been hospitalized for nearly two weeks. He was surrounded by his "lovely wife and friends" when he passed away.

"Just in this last 48 hours, the infection has gotten too much," his nephew Doug Nielsen told Canadian radio station CKNW. "He just fell asleep and passed away."

In Memoriam: Celebrities We've Lost in 2010

The native Canadian began his career in television in the 1950s, and had modern success in TV shows like "Bonanza," and in films, including 1972's "The Poseidon Adventure."

But it wasn't until his cameo role in 1980's wacky "Airplane!" that Nielsen finally made a name for himself in comedy, leading to his role as Detective Frank Drebin in the 1982 TV series "Police Squad!" and then later in the "The Naked Gun" movies.

In 1998, the actor told The New York Times: "It's been dawning on me slowly that for the past 35 years I have been cast against type, and I'm finally getting to do what I really wanted to do."