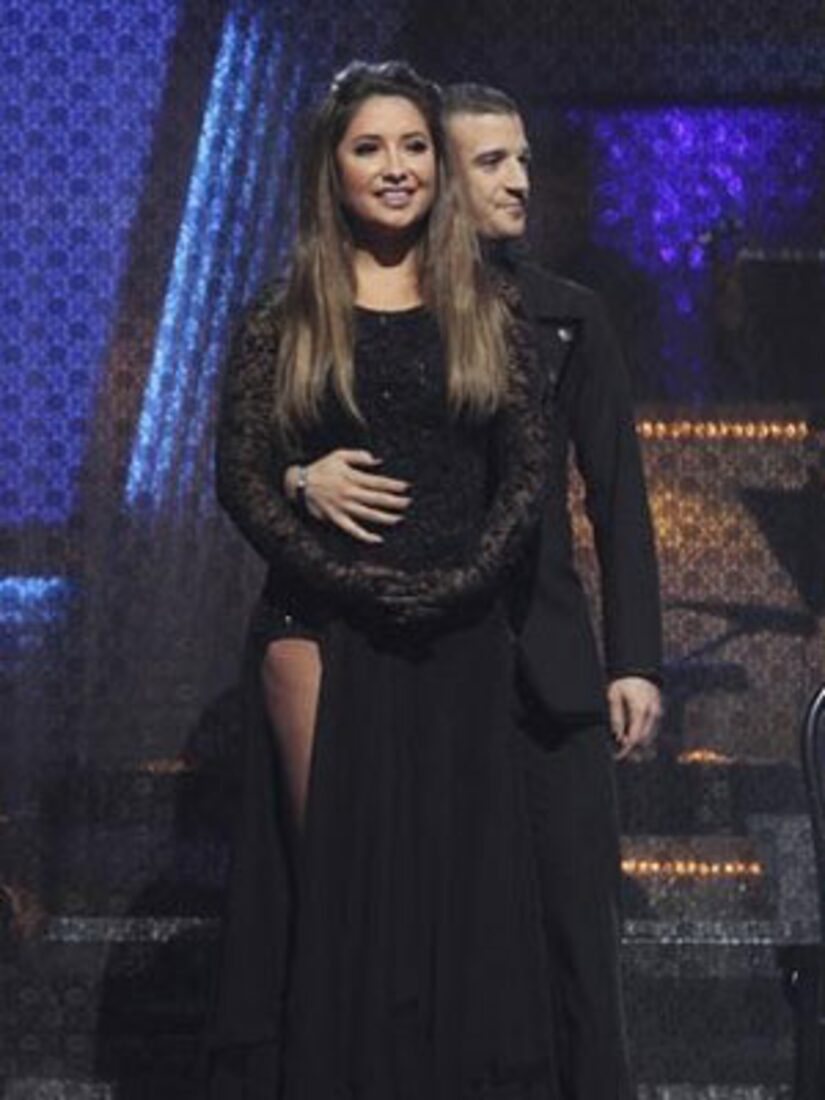 L.A. emergency officials and the FBI rushed to the "Dancing with the Stars" studio late Friday, after an envelope was found containing a suspicious white powder.

The powder substance was found in a letter by a "Dancing" staff member, reportedly addressed to contestant Bristol Palin, says TMZ.

The building was evacuated, but the authorities soon discovered the substance was merely talcum powder.

ABC released this statement: "An envelope containing an unknown substance was delivered to the 'Dancing with the Stars' production office on Friday evening. Security and the Los Angeles Fire Department and Los Angeles Police Department were immediately notified. Measures were taken to secure the area and ensure the safety of personnel. Ultimately, we were advised by the LAFD that the substance was determined to be talcum powder."

The FBI also stated that the "letter will be transported to a regional lab for further testing" and "a joint investigation is continuing."