Former Alaska Governor and soon-to-be reality TV star Sarah Palin wasn't exactly amused by a rumor that she and husband Todd were reportedly on the verge of $20-million divorce, but the former First Gentleman of Juneau just laughed. 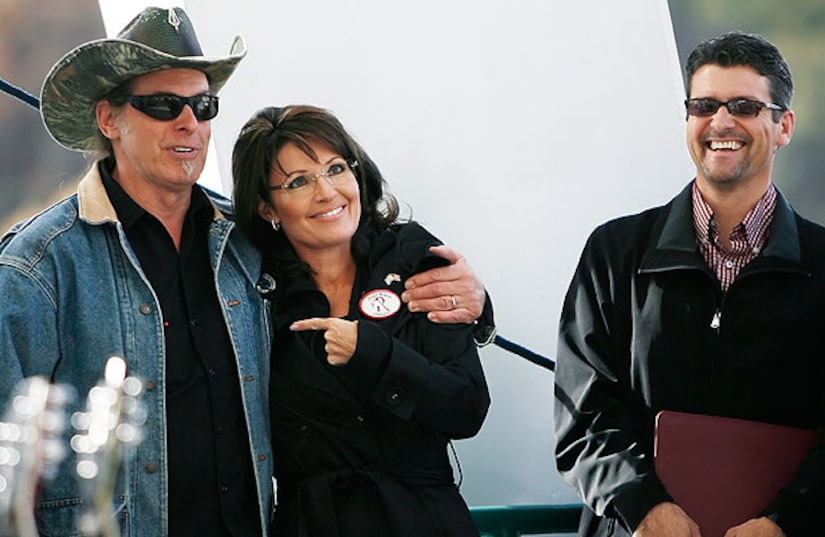 "I call Todd on the cell phone [from the grocery checkout] and I say, 'Todd, you won't believe this cover!' And he says, 'Twenty million? Write me a check,'" Palin told People magazine. "He's good about laughing some of that stuff off."

The couple's new TLC series, "Sarah Palin's Alaska," brings cameras into the lives of Alaska's most famous couple. Todd explained to People, "Our whole life is under a microscope. We wanted to showcase Alaska. It will be a positive thing."