Actor Michael Douglas is only recovering from a tough course of radiation and chemotherapy for his throat cancer, his rep said, flatly dismissing rumors that Douglas changed his will and is saying goodbye to loved ones. 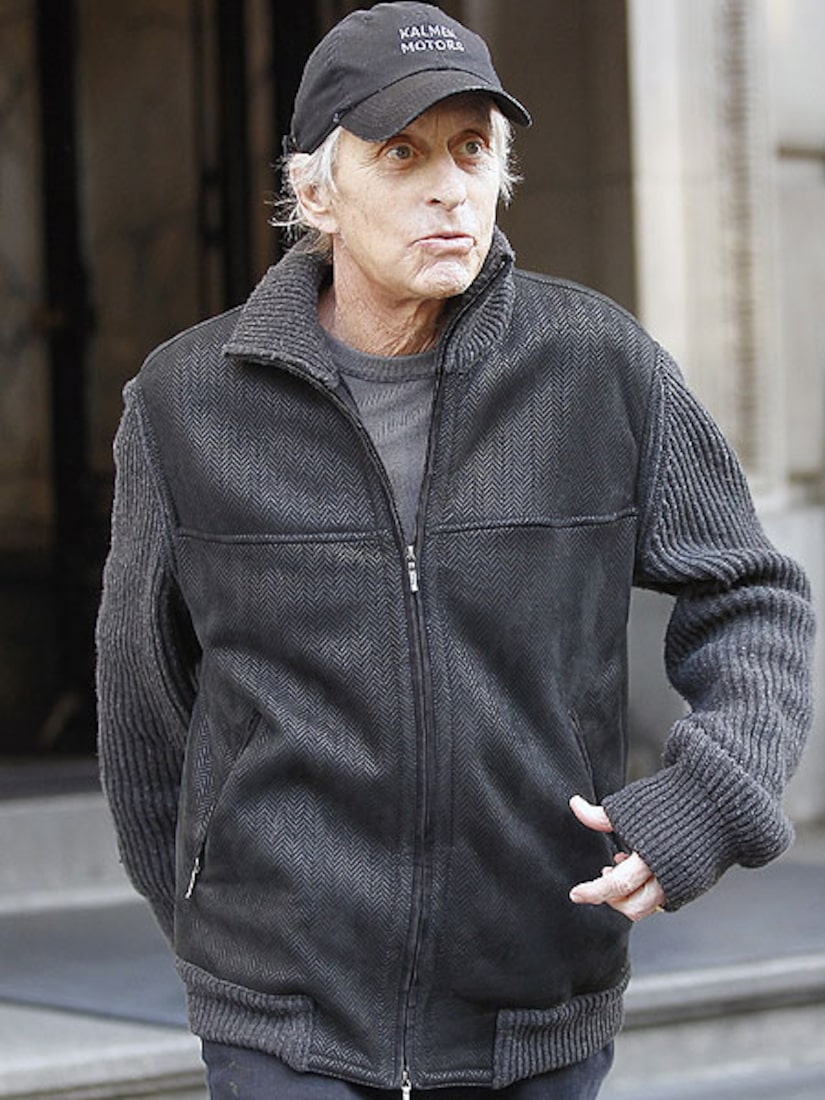 "Michael is totally focused on his recovery," Burry continued, again reporting that doctors "are very pleased with how he responded to treatment. They think he's doing really well. He's doing as well as can be expected."

"Extra" Lifechanger Dr. Gerald Berke, UCLA's Chief of Head and Neck Surgery, said eight weeks of radiation and chemo undoubtedly take a toll. "Imagine if you had a burn on the base of your tongue that encompassed a very large portion. It's burning his tongue and causing damage to normal tissue as well as the cancer. Douglas is receiving radiation to his neck as well."

"All of that can affect an individual's ability to eat," the doctor continued. "He'll still be feeling like things are worse not better but usually within two to three months things will start to turn around."

Having his family around him can only help Douglas' healing process. Dr. Berke explained, "The most important thing is for patients to keep a good attitude and be optimistic because that has so much importance in their ability to heal and regenerate."

The UCLA doc also praised the Oscar-winning actor for being so public and encouraging others to get checked. "We've been seeing a lot of people that have all of a sudden come in and say, 'I've been having this, I've been having that, I just want to make sure that this doesn't happen to me. So in many respects, he's a hero for doing this."