"Extra" has the inside scoop on the how the "Dancing with the Stars" contestants juggle the competition with their love lives, starting with "Jersey Shore" star Mike "The Situation" Sorrentino.

Putting the kibosh on rumors he's hooking up with his "DWTS" partner Karina Smirnoff, The Situation swears he is concentrating only on his two-step -- not stepping out -- telling paparazzi, "You know what? I'm concentrating on my career right now."

Brandy, on the other hand, doesn't mind a little flirting. She recently split with rapper boyfriend Flo-Rida, and admitted to "Extra" she thinks her partner Maks Chmerkovskiy is "just the cutest guy I think I've ever seen... well one of... the cutest guys I've ever seen." Maks jokingly replied, "I almost got first place!"

Check out "Dancing with the Stars" most memorable moments!

Audrina Patridge has a tough time being away from her BMX riding BF Corey Bohan. "My boyfriend doesn't really understand the hours, so he needs to get used to that." Jennifer Grey said her husband of nine years, handsome actor Clark Gregg ("New Adventures of Old Christine"), is adjusting to her schedule. "He's now getting how demanding this is. He's like, you know, spoon-feeding me."

Rick Fox is just grateful his longtime love, actress Eliza Dushku, comes to the performances. "She's just been so supportive. Thank you for coming, babe."

Check out the "Dancing with the Stars" Season 11 contestants and their real-life partners! 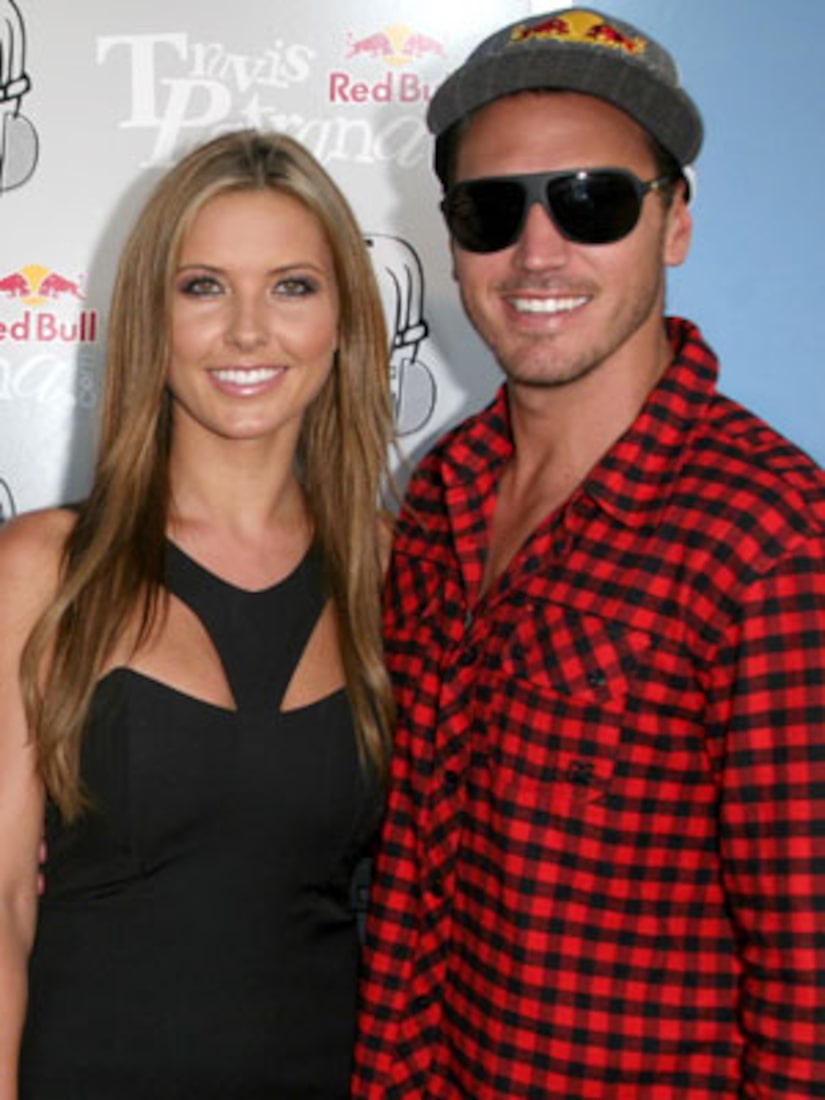 Ya gotta love it. Week four of "Dancing with the Stars" begins Monday on ABC.