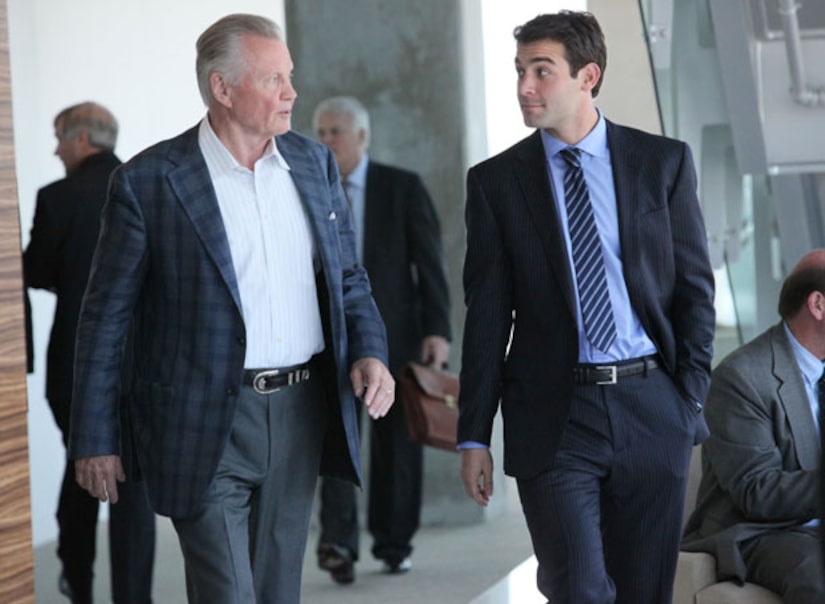 The network hasn't officially canceled "Lone Star," but it will be replaced by the psychological drama "Lie to Me," which begins its third season next Monday at 9:00 pm EDT.