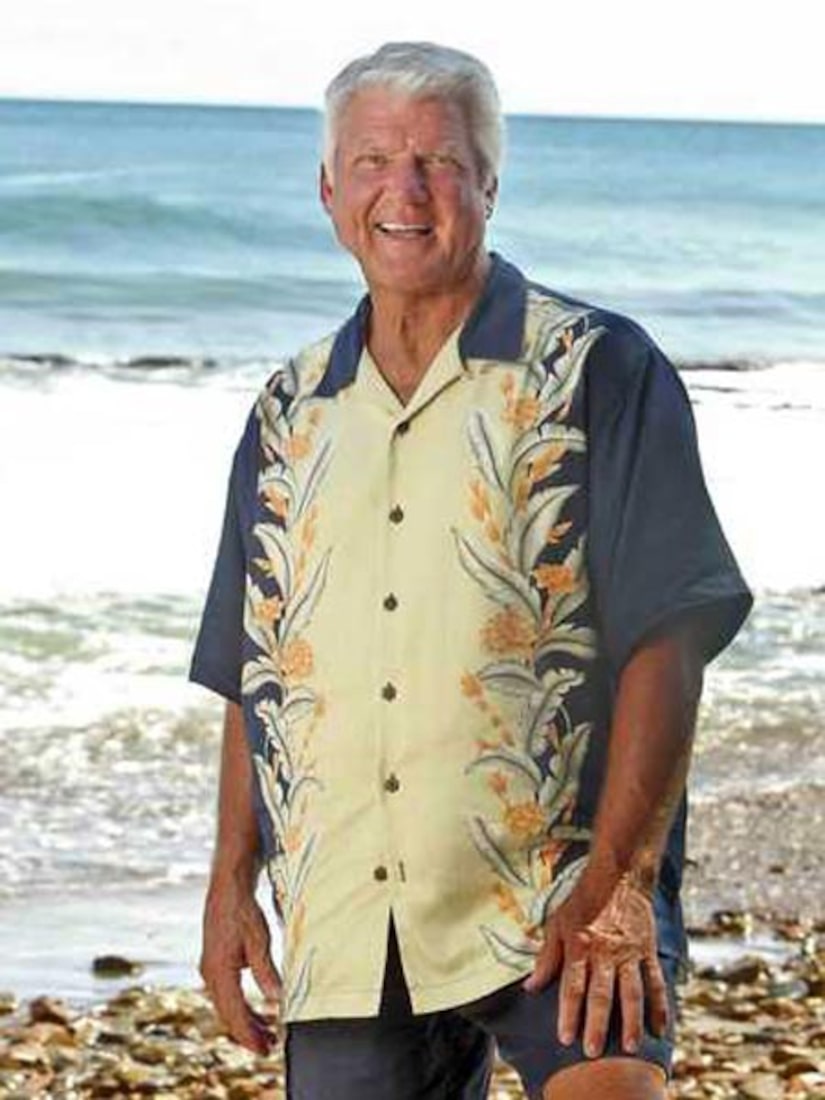 A fan of the "Survivor" franchise, Jimmy applied to be a cast member three years ago. After being denied because of two blocked arteries, the former Dallas Cowboys coach had heart surgery, dropped 30 pounds, and lowered his cholesterol level. Jimmy's health improvements didn't go unnoticed -- the network decided to give Jimmy a chance!

What was the hardest part for him? "The no sleep was what really got to me. I thought there would be a lot of dead time. But there wasn't any dead time," Jimmy told the L.A. Times last week.

Check out his "Survivor" debut on Wednesday, September 15th at 8 PM on CBS.