Looks like there's going to be a seat at the "American Idol" judges table for Jennifer Lopez after all. 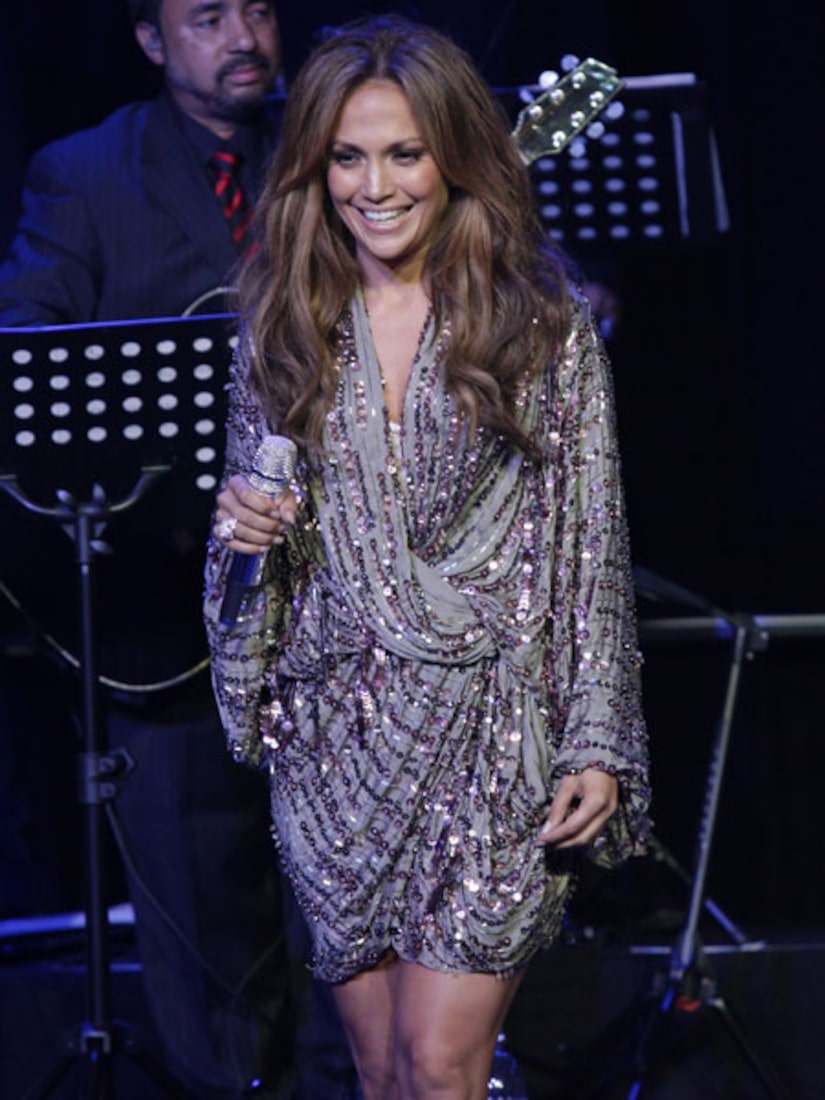 According to TMZ, JLo is in final stages of negotiations with "American Idol" producers -- and it's almost a done deal.

Producers believe that the singer is the key to re-energizing the show, and a decision could be announced at early as next week.

Check out "In Living Color" Stars: Where Are They Now?

Steve Tyler, Jessica Simpson and Shania Twain have also been rumored to be joining the hit FOX series.