As speculation mounts as to who will be the next "Bachelor," there's at least one single guy willing to find love on TV -- "Bachelor Pad's" Kiptyn Locke.

"Assuming I was single and available, I would do it," Locke admitted to "Extra's" Jeannie Mai, adding, "I think they could definitely make a TV show out of it, but I don't think I'd compromise too much." 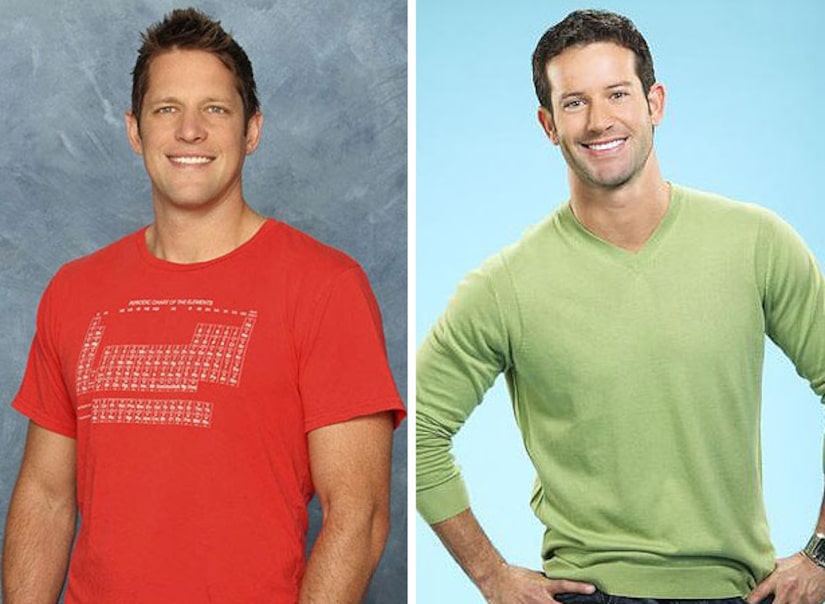 The problem is -- Kiptyn may already have a girlfriend, which is rumored to be "Bachelor Pad" cohort Tenley Molzahn. He admitted to "Extra" that he's attracted to her and could see her as someone he'd date.

Former "Bachelor" Jake Pavelka is actually rooting for "Bachelorette" Ali's castoff Chris Lambton, who has previously said he wouldn't do "The Bachelor."

"Chris'll come around," Jake told "Extra's" Mario Lopez. "I think he'll be the next 'Bachelor.' And if he does turn it down, you have closed the door on an amazing opportunity to possibly find love."

» Don't miss a thing. Get breaking news alerts delivered to your inbox.

Jake also has some words of advice for whoever takes the "Bachelor" spot. "Before you do a show like that you need to be single and celibate for at least 90 days."