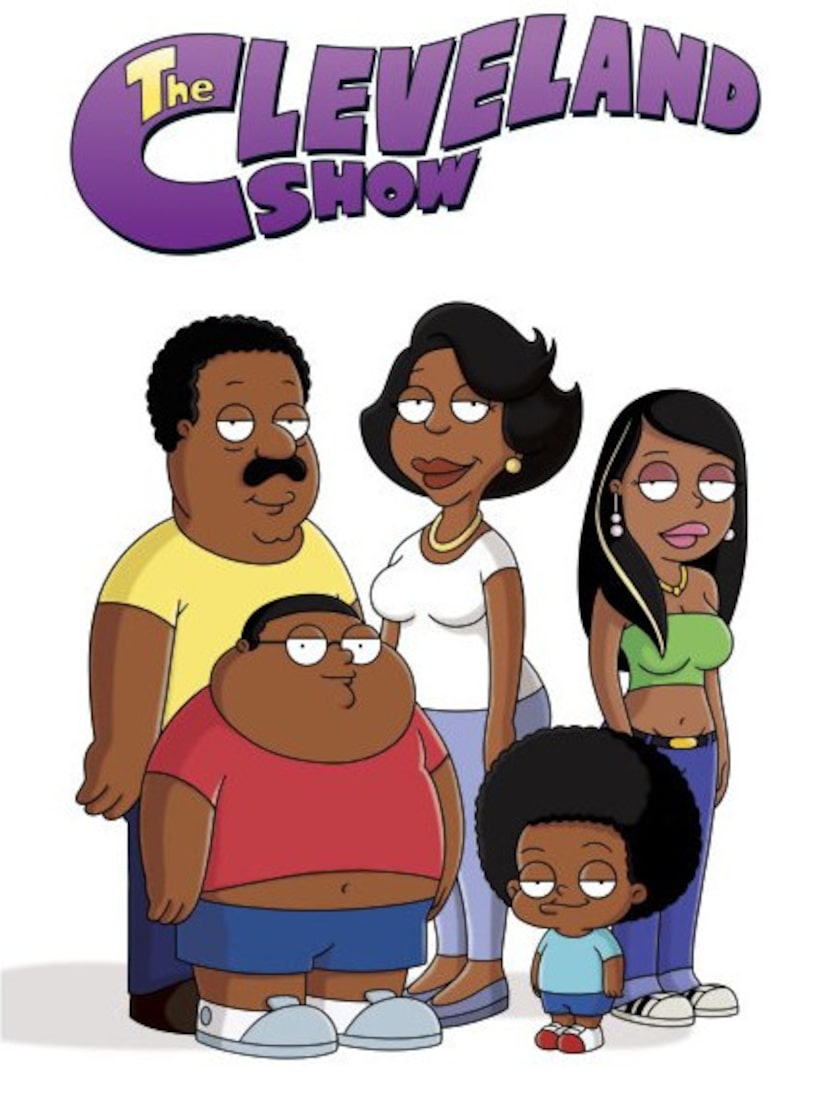 Synopsis: The continuing adventures of the "Family Guy"'s neighbor and deli owner, Cleveland Brown. In the first season finale, Cleveland finds out that Cleveland Jr. will inherit all of his ex-wife's belongings and that his parents, Cookie (guest voice Francis Callier) and Freight Train (guest voice Craig Robinson), plan to remarry. To add insult to injury, Freight Train dumps Cleveland as his best man in favor of Donna's ex-husband, Robert (guest voice Corey Holcomb). In the end, though, Cleveland steps in to save the day.