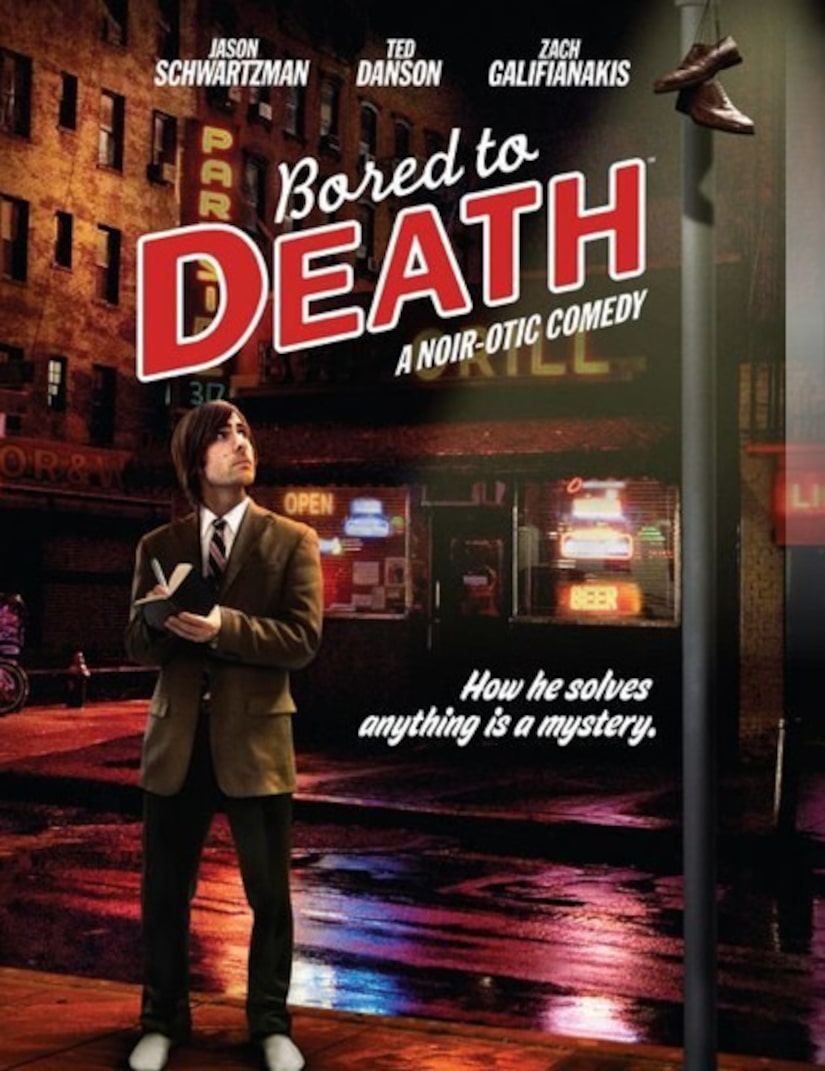 Synopsis: Jonathan Ames (Schwartzman), a young Brooklyn writer, is feeling lost. He's just gone through a painful break-up, thanks in part to his drinking, can't write his second novel, and carouses too much with his magazine editor (Danson). Rather than face reality, Jonathan turns instead to his fantasies -- moonlighting as a private detective -- because he wants to be a hero and a man of action. The season finale featured whimpering magazine moguls, a long-sexually frustrated cartoonist (possibly) getting some, and a writer delivering a literary blow to his No. 1 critic.