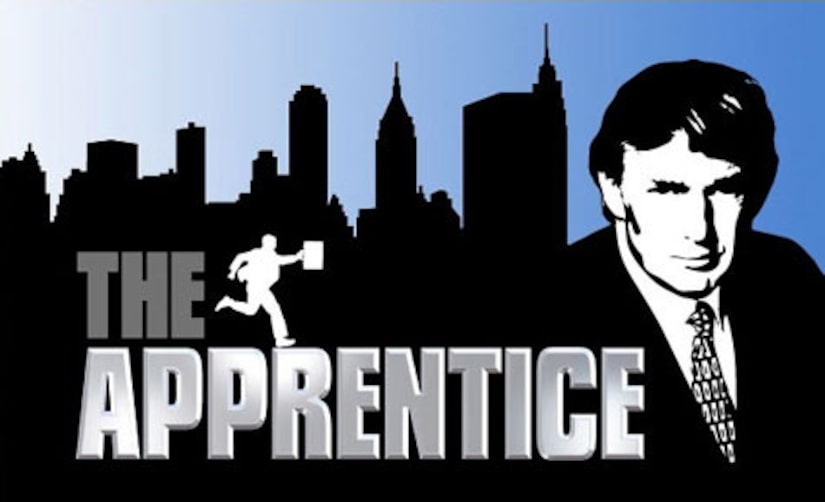 Synopsis: "The Apprentice" is the ultimate job interview, where sixteen Americans (eighteen in seasons two through six, fourteen in seasons seven and nine) compete in a series of rigorous business tasks, many of which include prominent Fortune 500 companies and require street smarts and intelligence to... More conquer, in order to show Donald Trump, the boss, that they are the best candidate for his companies.