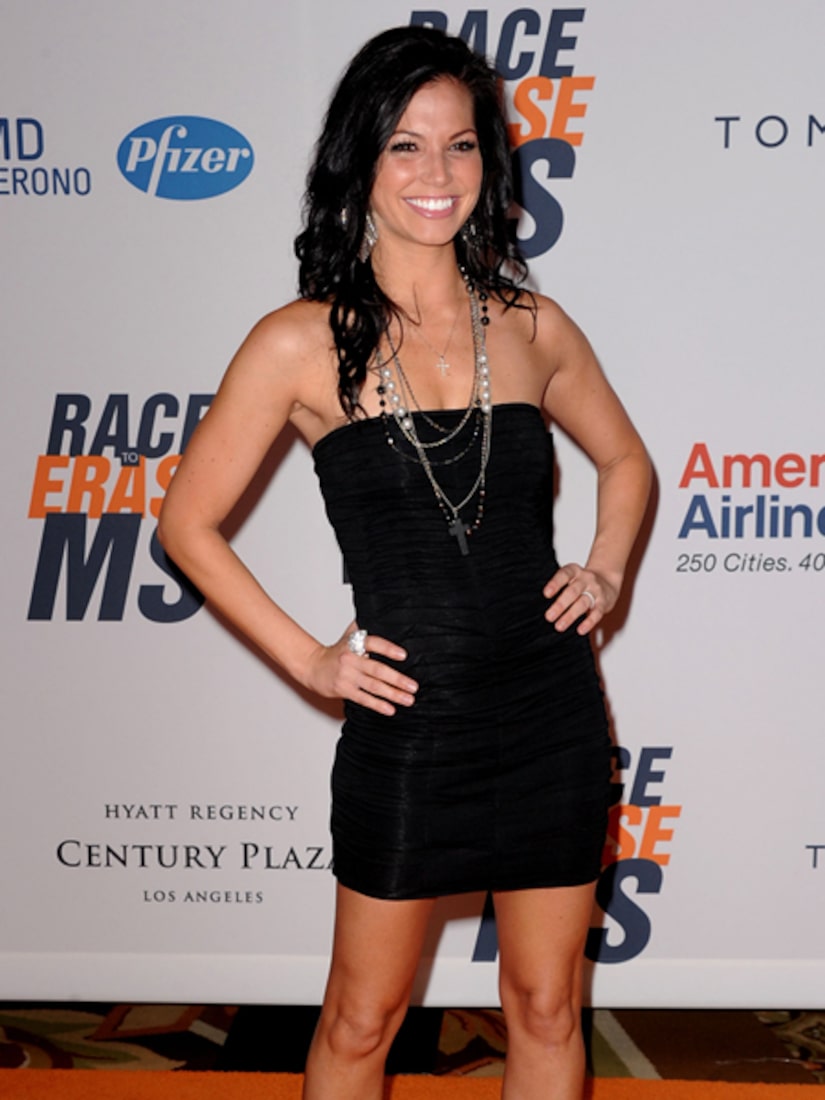 "Apparently, Tye and I wanted to see how many life-changing events we could fit into one calendar year," Rycroft joked Wednesday on "Good Morning America." "From getting engaged, married, new job -- and we are now pregnant."

Melissa, 27, was unceremoniously dumped by Jason Mesnick on national television in 2009, after the two became engaged during "The Bachelor" season finale. She quickly moved on to appear on "Dancing with the Stars" and later tied the knot with Tye, 29, the following December.