The 67-year-old former Cowboys coach will try to gain immunity on CBS's "Survivor: Nicaragua," ESPNDallas.com reports, and "will be one of the oldest contestants to ever appear" on the show. 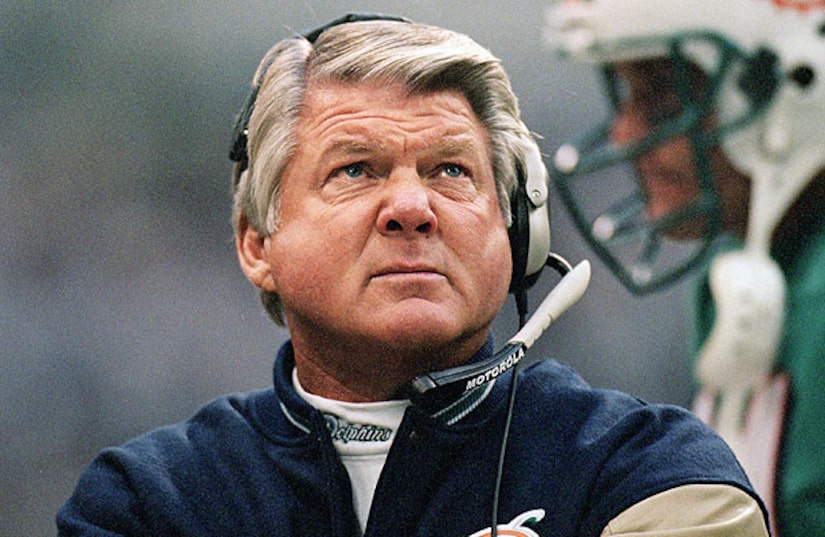 Johnson retired in 1999 after winning two Super Bowls with the Cowboys and worked for FOX as a pre-game show analyst. Johnson is expected to finish filming the show in time to continue his duties at FOX.