Socialite Paris Hilton has some s'plainin' to do. She has reportedly been detained for marijuana possession in Port Elizabeth, South Africa. 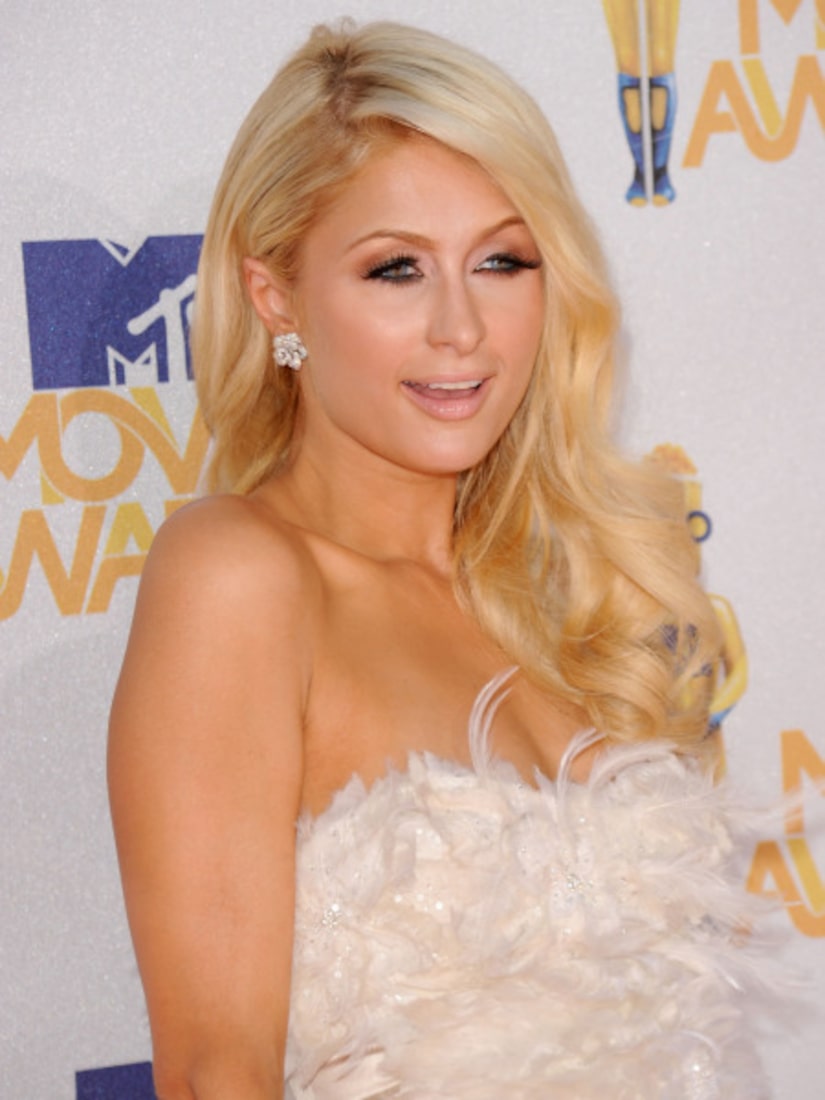 Hilton, 29, was caught with the drug while watching the Brazil vs. Netherlands quarterfinal match at Nelson Mandela Bay Stadium.

Officers spoke to the Associated Press on condition of anonymity, since they were not authorized to release Hilton's name before she appeared in court.

"This person is appearing in court right now. We cannot reveal information about her until she has appeared in court. I am here with the individual in court, we're waiting for the court to start."

Hilton appeared to be having a great time at the game, tweeting, "Had so much fun at the game today. What a match! I love South Africa!"

Hilton pleaded no contest in 2007 to alcohol-related reckless driving and was sentenced to 45 days in jail. She served 23 days in jail.