Country singer Carrie Underwood was a 2010 CMT Music Awards multiple winner Wednesday night, picking up both Video of the Year for "Cowboy Casanova" and Performance of the Year for "Temporary Home." 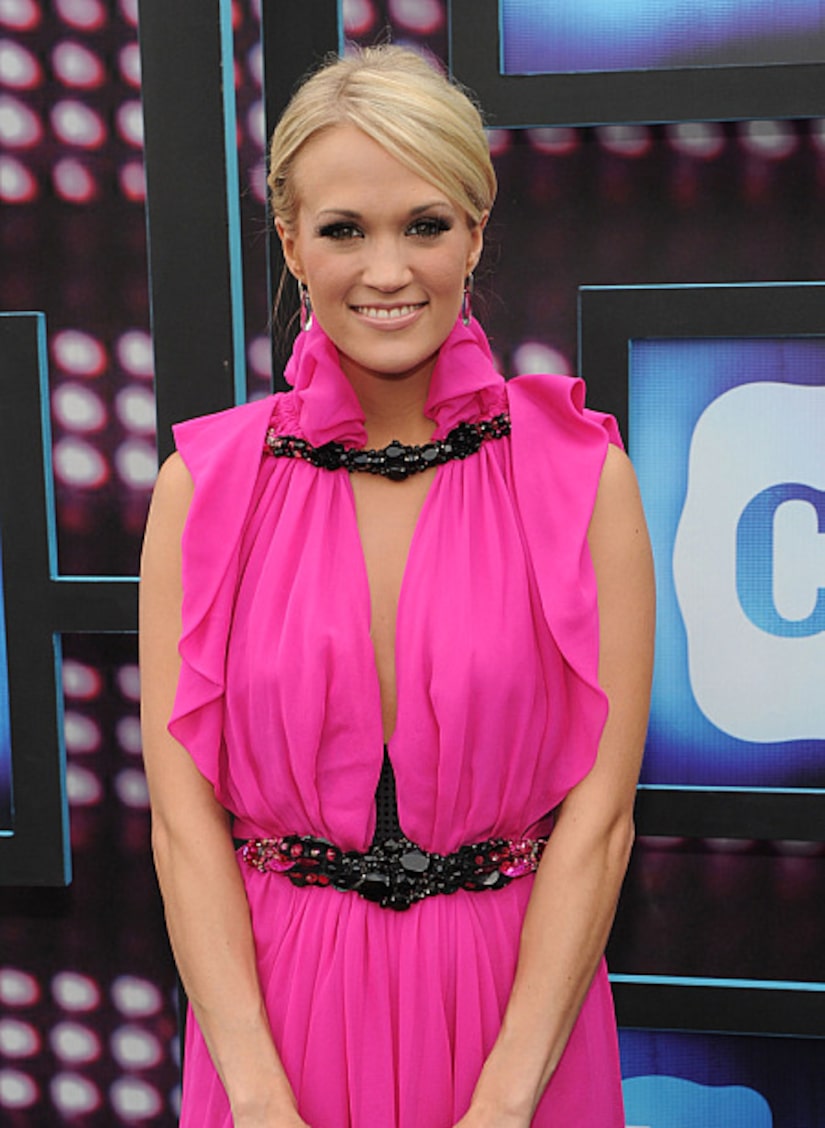 The CMT Awards are chosen exclusively by fan voting, and the former "American Idol" winner thanked her fans from the bottom of her heart. "They were there before I had anything, an album, a record deal, a tour or anything like that," Underwood said. "They built me from the ground up."

Other winners included Lady Antebellum for Best Group Video for "Need You Now," and Miranda Lambert for Female Video of the Year for "White Liar."

Male Video of the Year
"'Til Summer Comes Around," Keith Urban

Group Video of the Year
"Need You Now," Lady Antebellum

CMT Performance of the Year
"Temporary Home (from Invitation Only)," Carrie Underwood

USA Weekend Breakthrough Video of the Year
"Do I," Luke Bryan

Director of the Year
Shaun Silva