That would be Lee DeWyze, Season 9's anointed "American Idol"! 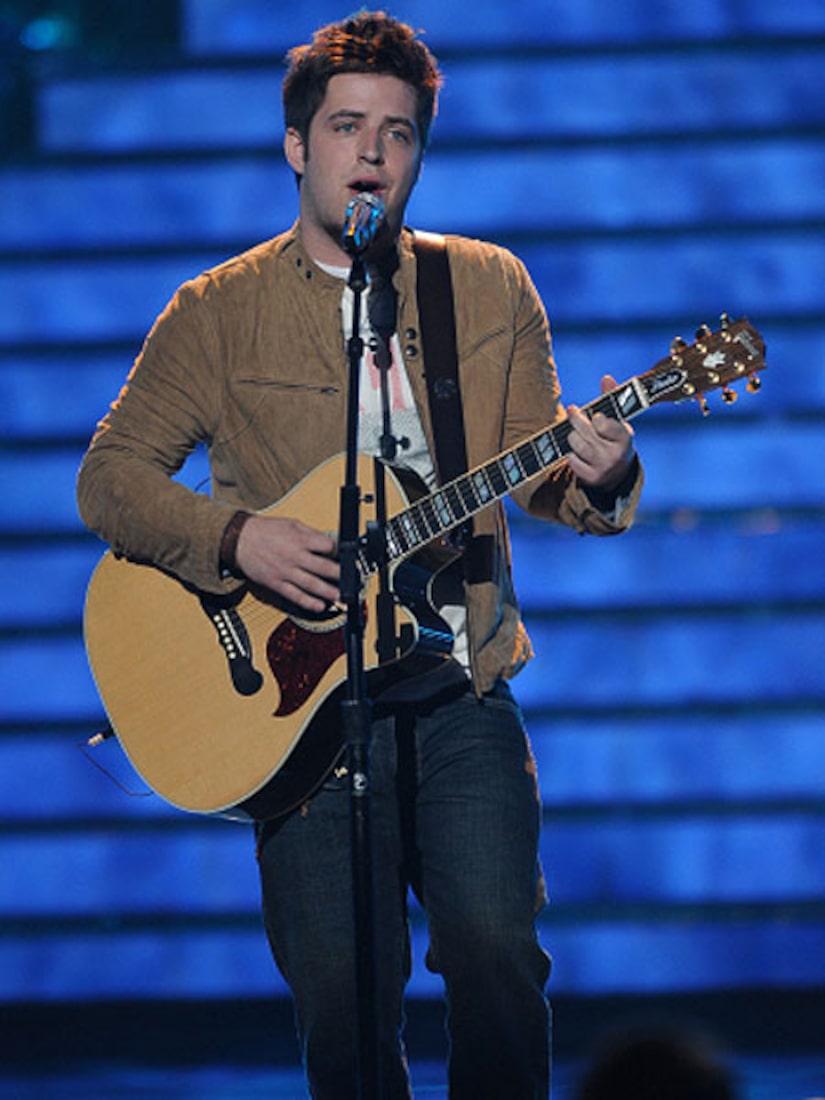 In an evening full of surprise guest appearances, oldie but goodie tunes and lots of love for departing judge Simon Cowell, it came down to choosing between Illinois boy DeWyze and Ohio native and single mom Crystal Bowersox.

When Ryan Seacrest asked DeWyze how he felt, the overwhelmed singer admitted, "I don't know! I'm so happy right now. Thank you! Thank you!"

And there were many sendoffs to Cowell -- from spoofs to heartfelt farewell speeches to a roasting by comedian Dane Cook, who sang a medley of Cowell's acerbic quips over the years. Former judge Paula Abdul also made an appearance, giving a kooky speech, which seemed to touch Cowell.

The "Idol" king got up on stage and said he was "genuinely emotional" over the whole thing. He admitted he has had a blast over the last nine years, but really thanked the audience, who he said were the real judges of the competition.