The man who stalked ESPN's Erin Andrews is doing 30 months in jail for his crimes. Now the sports network wants Michael David Barrett to pay more than $300K for security they hired to protect Erin. 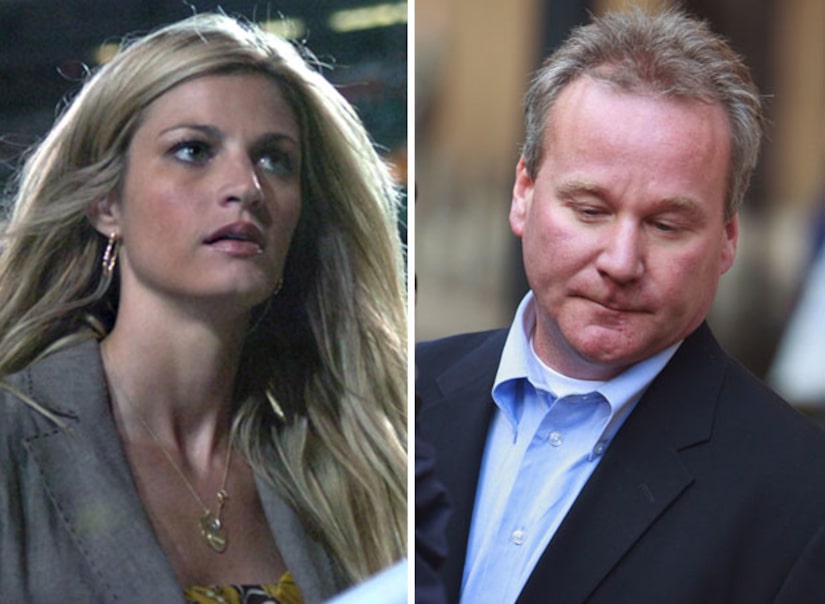 The network claims that because of Barrett, they spent $327,442.72 on security for Andrews while she worked for them as a reporter.

In documents filed on Tuesday, ESPN also claims they spent money "assisting the government in its investigation."

Michael Barrett pled guilty last year to stalking the current "DWTS" contestant, and began serving his jail sentence on May 3.