Many are wondering how it came to be that Conan O'Brien chose cable network TBS over FOX as his new late-night home... and the deal at FOX was certainly alluring... 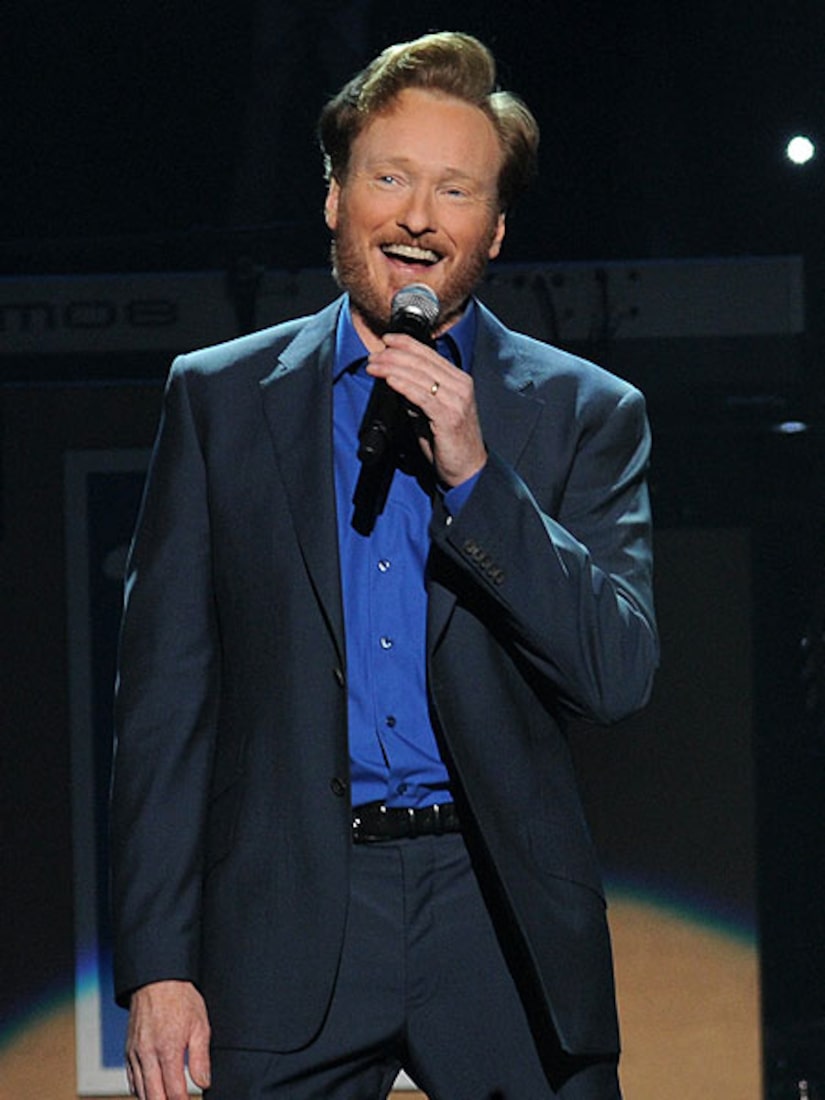 If Coco had chosen FOX, he reportedly would have been guaranteed the job as host the Emmy Awards each year it aired on the network and would have been given primetime specials, including one after the Super Bowl.

But reports say the "Idol" network was having a hard time finding a time slot that would fit Conan, due to contracts with affiliates that air comedies like "The Office" and "Seinfeld" in their 11 PM slot.

Check out more faces of late-night

In the end, TBS was a better fit for the comedian. Being on a cable network gives O'Brien more freedom with content than broadcast network, and that should give his content a new twist -- and a ratings boost.

Conan will debut on TBS this November, followed by "Lopez Tonight."