It seems like the drama never ends for "The Hills" reality stars.

In an interview with Fancast, Stephanie Pratt reveals she hasn't spoken to her brother Spencer and his reconstructed wife Heidi Montag in nearly seven months. 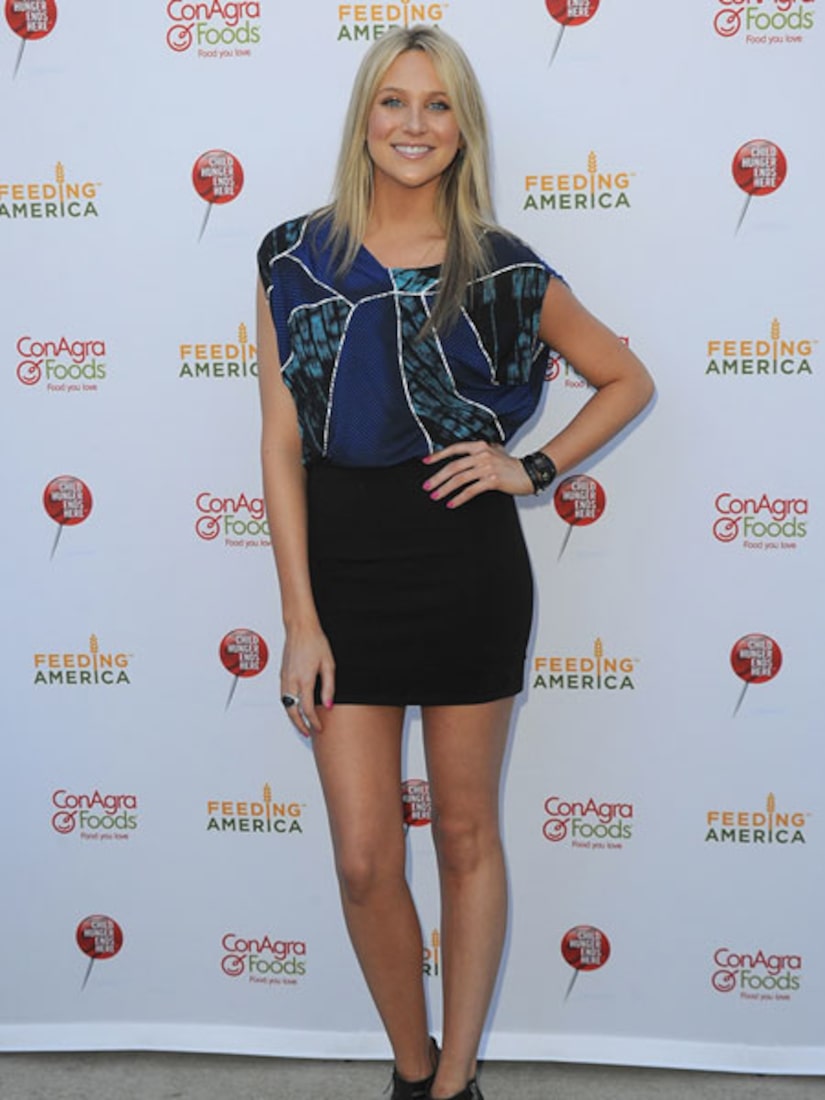 Check out photos from Heidi and Spencer's Wedding

Stephanie was not around while Heidi underwent 10 plastic surgery procedures in November. She says Spencer was not there for when she was arrested for DUI in October.

"I'm kind of mourning the loss of him. But that's his choice," said the reality star. She claims he's turned his back on most of the people who care about him. "He cut a lot of his friends out. I don't know what's going on with him."

You can catch up on all the drama when the final season of "The Hills" premieres Tuesday, April 27 on MTV.