The cast of the hit '90s sitcom is coming together for a special reunion on the April 25th episode of "Til Death," FOX has confirmed to Fancast. 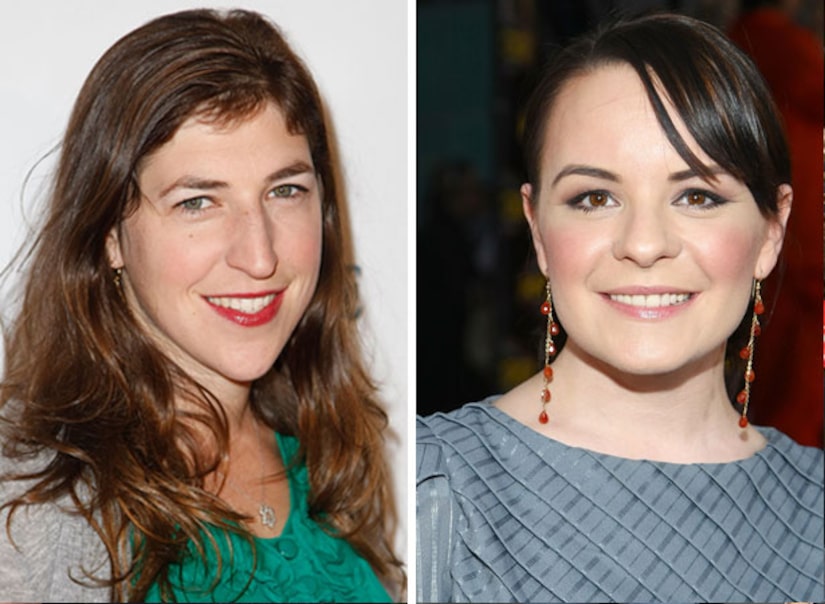 The cast, including Blossom herself, Mayim Bialik, along with Jenna Von Oy (aka BFF Six) and Blossom's big brother, Michael Stoyanov, will play themselves in a group therapy scene.

Unfortunately, there won't be any "Whoa's" in this episode; Nineties heartthrob Joey Lawrence wasn't available, but actor Gary Shapiro will assume the role of "fake Joey."

What brings the gang back together? If you've been watching this season of "'Til Death," you're aware that Tim Sharpp's character, Doug, has been convinced that he is trapped in a sitcom. To treat his insanity, Doug has been seeing Dr. Bialik, a fictionalized version of Mayim Bialik played by Bialik herself and inspired by her real life PhD in Neuroscience.

The April 25th episode is centered on Dr. Bialik's hopes to cure Doug by bringing him in for a group therapy session with all of her old "Blossom" castmates -- who will be playing themselves.