The former Alaska governor had reportedly been shopping a documentary about her home state with Hollywood producer Mark Burnett, and it looks like she found it a home. 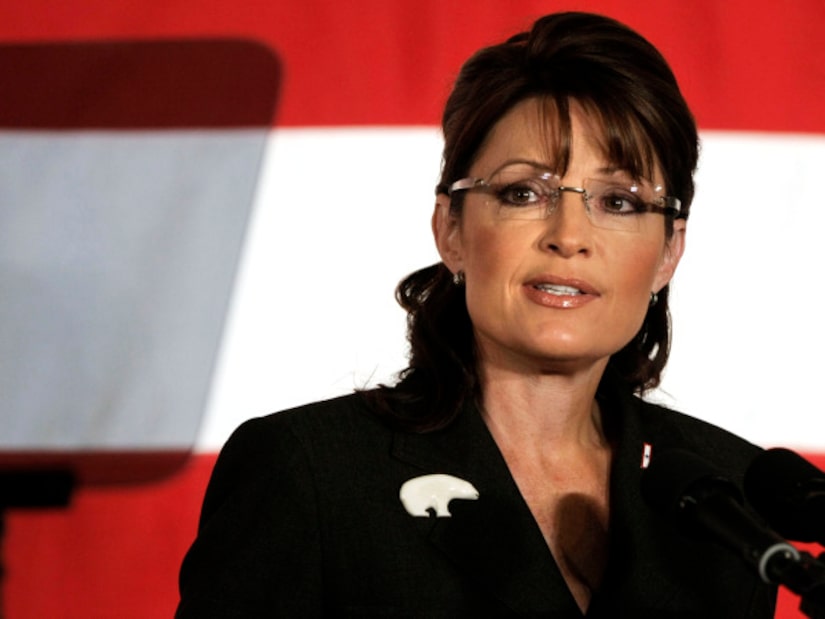 It's been confirmed that "Sarah Palin's Alaska" has been picked up by Discovery Communications and will premiere on TLC.

"Discovery Communications is so excited to help Sarah Palin tell the story of Alaska, and to have a great documentary filmmaker in Mark Burnett helping to reveal Alaska's powerful beauty as it has never been filmed, and as told by one of the state's proudest daughters," said Peter Liguori, Chief Operating Officer, Discovery Communications.

Variety says that the project "will center on interesting characters, traditions and attractions in the 49th state -- with the ex-VP candidate as a guide," and that it's been picked up for a reported $1-million-plus per episode.