Teen idol Miley Cyrus, aka Hannah Montana, 17, is going to give the "American Idol" singers a little advice. 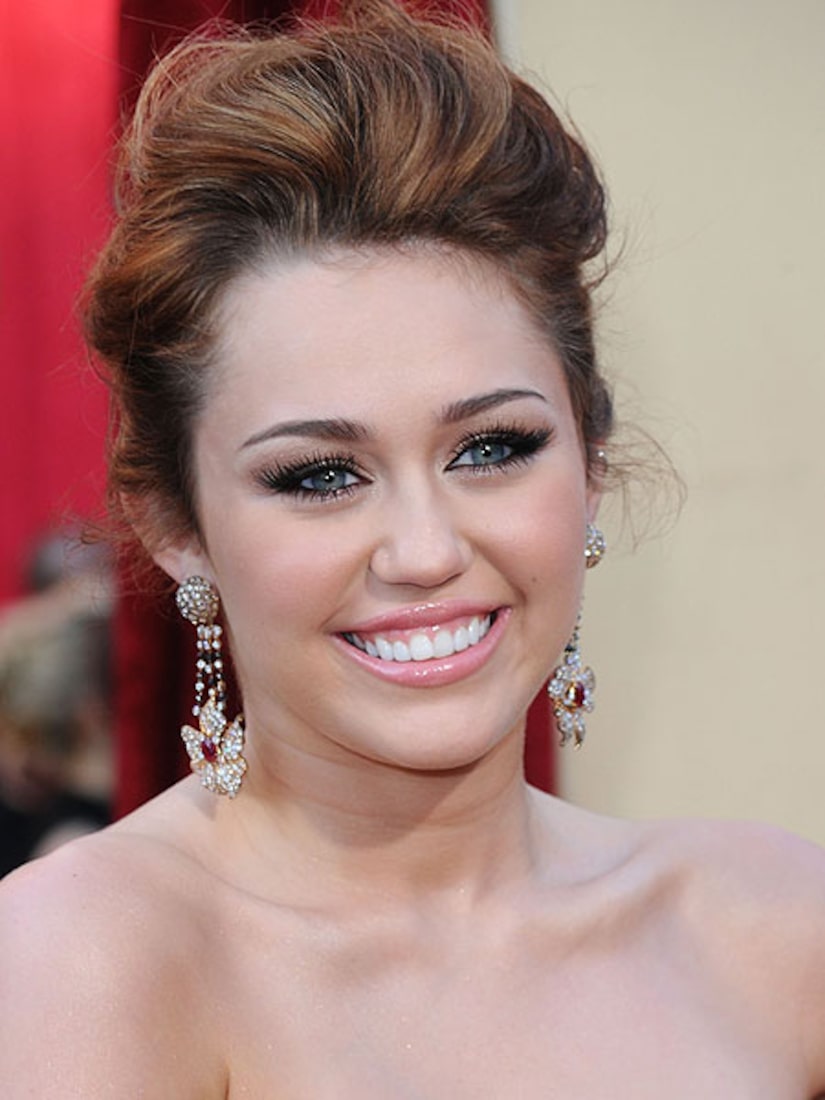 Cyrus will bring her voice of experience as a guest mentor on the show this week, Reuters reports, and will coach the remaining 11 contestants as they sing songs from Billboard's #1 hits.

See photos of Miley through the years!

She will also perform on Wednesday night's results show, along with her Disney Channel cohorts, Joe Jonas and Demi Lovato.

"American Idol" was originally going to go with a "Teen Idol" theme this week, but it was decided to broaden it to include Billboard's top hits, FOX network said Monday in a statement.

Cyrus will also be seen in the upcoming feature film "The Last Song," based on "The Notebook" author Nicholas Sparks' novel, and co-starring Cyrus' real-life boyfriend, Liam Hemsworth. "The Last Song" opens March 31.