Fear not, fans of "The Hills." Star Spencer Pratt is not leaving the hit MTV show to fight cyber crime, but he is going into anger management. 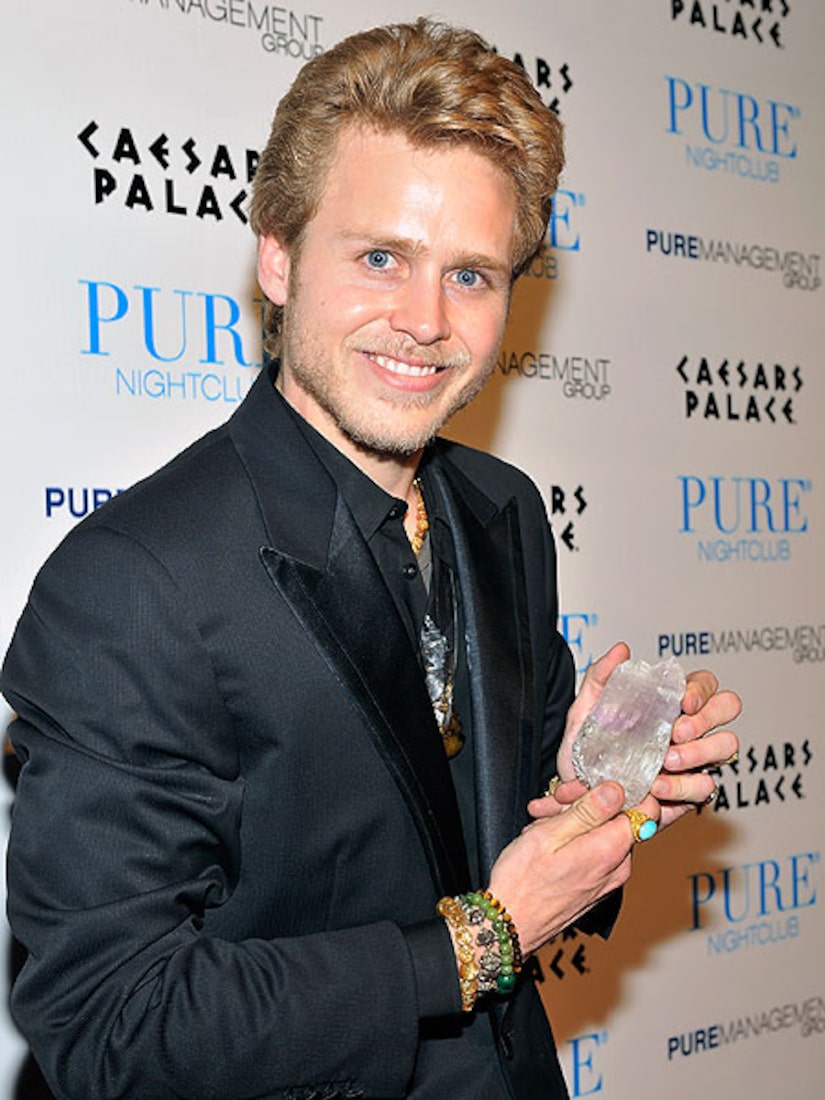 It was reported earlier that Pratt was exiting the show to go work for the Cyber Security division at American Defense Enterprise, but a source tells UsMagazine.com that it's "not true."

What is happening, however, is that Pratt has been ordered to take six weeks off due to an outburst on the set in which he "rattled" a female producer by screaming at her when she made a request he objected to.

See photos of "The Hills'" Lauren Conrad and Heidi Montag through the years.

The source explains that Pratt, 26, "got so crazy that he screamed at [her], 'I should kill you for even asking me to do that!'"

The producer filed a complaint with the show's top producers -- who then threatened to kick Pratt off the show, but instead agreed to suspend Spencer for six weeks so he can attend a weekly anger management course at home. "If he completes it, he can return to the show," the source confirmed.

Meanwhile, his wife, Heidi Montag, who has shed her hubby as her manager, recently signed to do a cameo in the Adam Sandler/Jennifer Aniston comedy, "Just Go with It."