With her win for Best Supporting Actress, comedienne Mo'Nique became only the fifth black woman in history to win an Oscar for an acting performance. 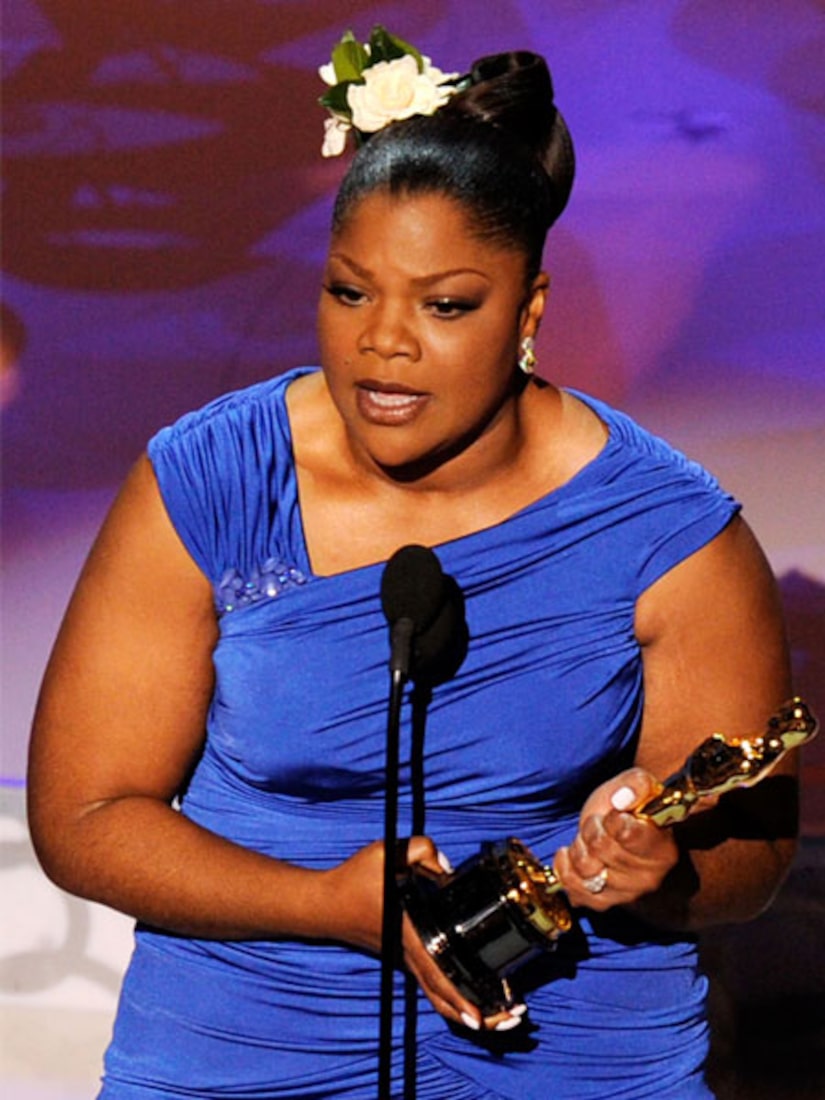 As the abusive Mary Jones in "Precious: Based on the Novel 'Push' by Sapphire," Mo'Nique's gritty performance wowed audiences and critics alike. In her acceptance speech, she acknowledged Hattie McDaniel, who was the first black woman to win an Oscar for her performance in "Gone with the Wind" 70 years ago. "I want to thank Miss Hattie McDaniel for enduring all she had to so that I would not have to," she said

Known mostly for her comedy, Mo'Nique hosts "The Mo'Nique Show" on BET and starred in such films as "Phat Girlz" and "Soul Plane."

The only other black supporting actress winners were Jennifer Hudson for "Dreamgirls" and Whoopi Goldberg for "Ghost." Halle Berry is the only black woman to win a Best Actress Oscar for "Monster's Ball."