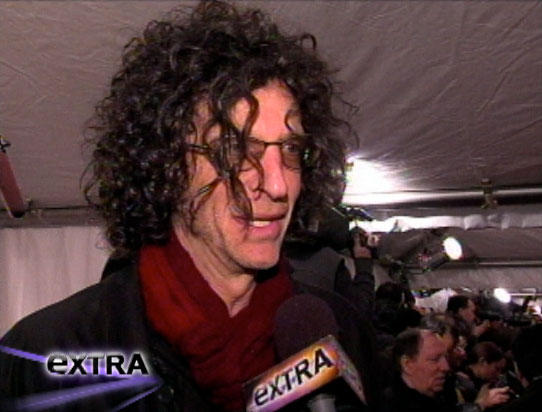 At the NYC premiere of "Green Zone" on Thursday night, Stern responded to Kara DioGuardi's comments that he doesn't have the musical background to be a judge. Stern fired back at Kara, "I wouldn't work with you. You're horrible!"

Stern says he's got the goods to be a judge and that "Whoever they get is going to be strong and opinionated... I'm not afraid to give people opinions."

In January, Simon Cowell announced he will leave "Idol" at the end of this season to launch "The X Factor" in the states.

For more of Howard Stern's interview tune in to "Extra" on Friday!